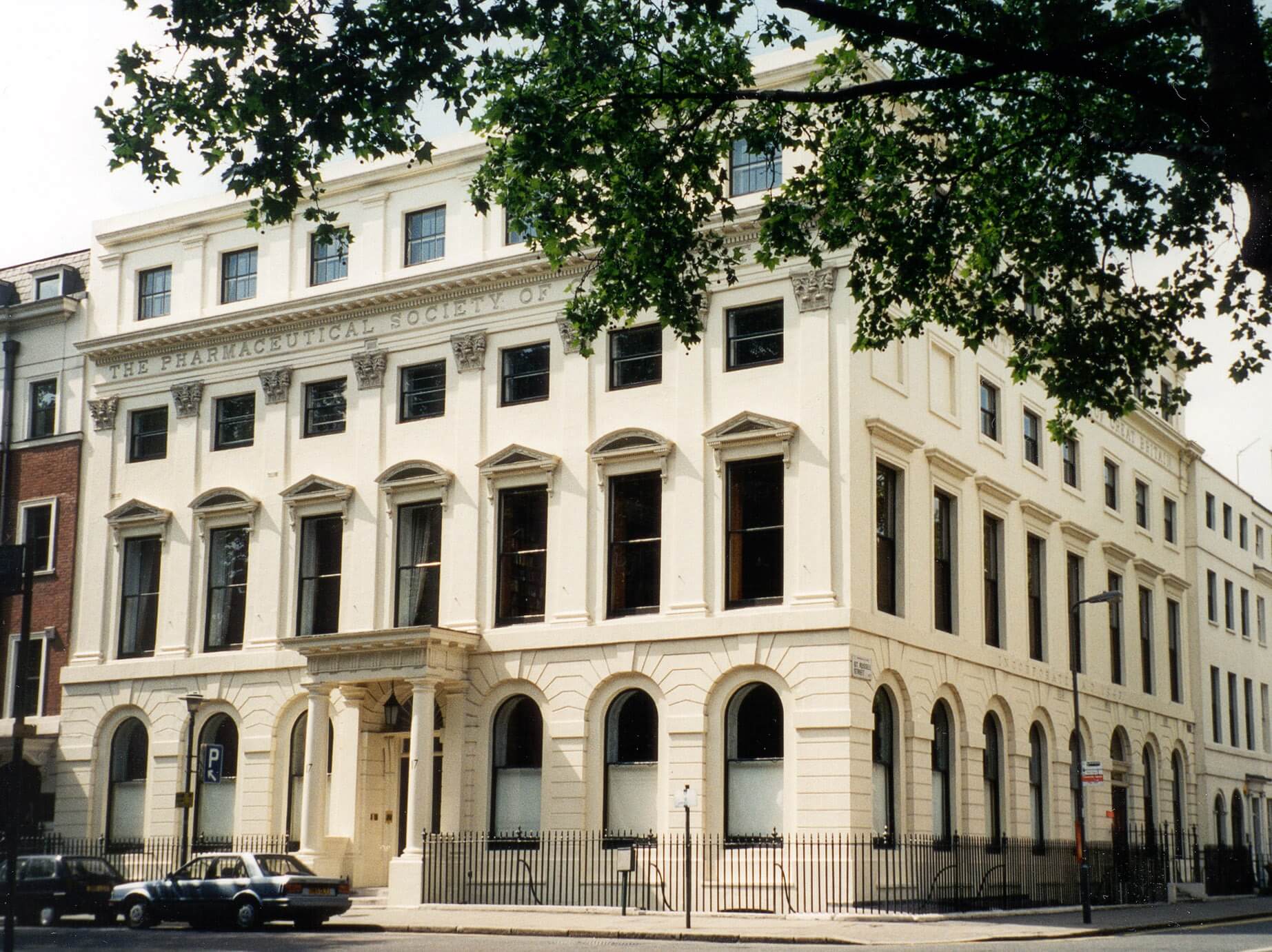 Seminars are held at 5.30pm in the Seminar Room of the German Historical Institute, 17 Bloomsbury Square, London WC1A 2NJ

The economic and demographic expansion of sixteenth- and seventeenth-century London increased the numbers of both super-rich and very poor, and also encouraged the emergence of a professional and commercial ‘middling sort’. It is less easy to assess the size of the gap between rich and poor and whether and how much it was changing. This talk will investigate some of the sources for measuring and mapping wealth and inequality and will explore the changing relations between the rich and the comfortably-off and their poorer neighbours. Vanessa Harding is Professor of London History at Birkbeck, University of London. She has published widely on medieval and early modern London and is currently writing a book on seventeenth-century London with the life of a middling Londoner as its central thread

The outbreak of the First World War was hailed by American YMCA secretaries working in India as presenting ‘overwhelming opportunities’ to enlarge the association’s activities and boost its general popularity. This lecture takes stock of the wide spectrum of the Y’s activities, and it addresses the question of the underlying objectives and wider impact of the Y’s humanitarian ‘war work’ schemes. Harald Fischer-Tiné is Professor of Modern Global History at the Federal Institute of Technology in Zurich (ETH Zürich). His research interests lie in the global and transnational history of South Asia and the British Empire. Among his recent books are Shyamji Krishnavarma: Sanskrit, Sociology and Anti-Imperialism (2014) and Pidgin-Knowledge: Wissen und Kolonialismus (2013).

As global history takes centre stage, the interconnectedness of high medieval Europe might seem to be a given. Yet the widely held belief that medieval men and women lived their lives with little awareness of the world beyond their village and its fields persists. Nor do modern historians easily associate European interconnectedness with professional religious, the monks, nuns, and friars. This talk opens up an alternative view, exploring the many chapter meetings to which they travelled, how those meetings worked, and what they made of them, picturing medieval Europe through monastic eyes. Frances Andrews is Professor of Medieval History at the University of St Andrews. Her books include The Early Humiliati (1999), The Other Friars(2006), and several edited volumes, most recently, Doubting Christianity: The Church and Doubt, co-edited with Charlotte Methuen and Andrew Spicer (2016)