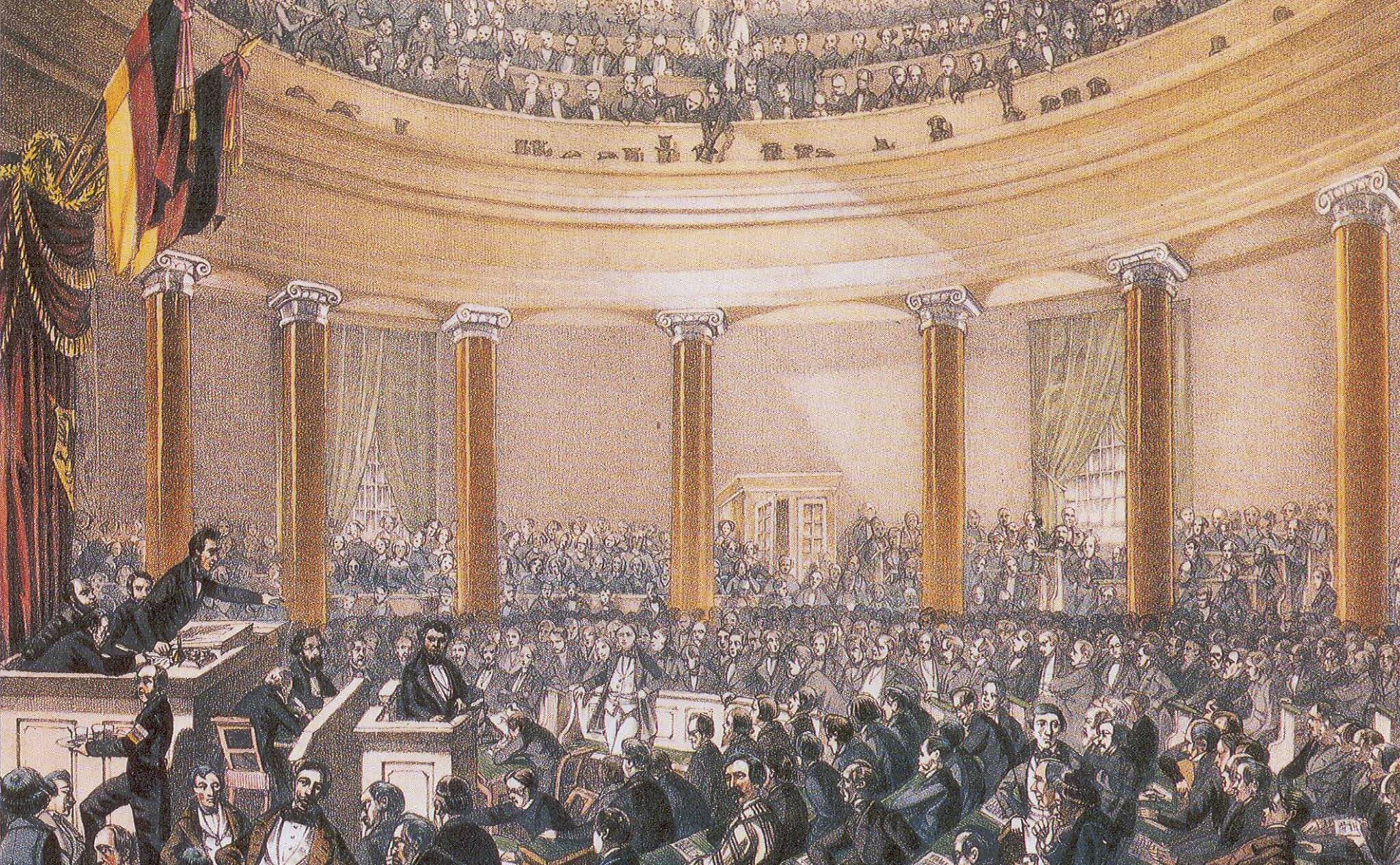 For full and detailed information on the seminars, visit:  http://www.ghil.ac.uk/seminars_and_lectures.html

Martin Mulsow (Erfurt/Gotha) “Drugs and Oriental Studies in the Seventeenth Century: Towards an Intellectual History beyond East and West”

Klaus Weinhauer (Bielefeld) “The Return of the ‘Many Headed Hydra’? Protect, Social Movements, and Violence in the Phase of Global Upheaval (c. 1916-23)

In conjunction with the Seminar in Modern German History, Institute of Historical Research

Seminars are held at 5.30pm in the Seminar Room of the German Historical Institute, 17 Bloomsbury Square, London WC1A 2NJ. tea is available from 5.00pm in the Common Room, and wine is served after the seminars.