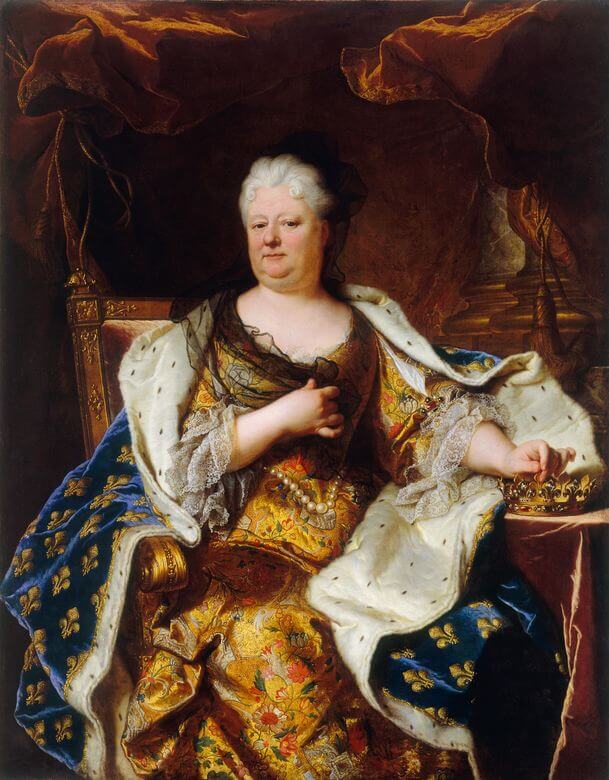 8 December 2022 marks the 300th anniversary of the death of Elisabeth-Charlotte von der Pfalz (1652-1722), commonly known as “Liselotte” or – in France – as “Madame Palatine”. Even in today’s Germany and France, she is not only known to historical and literary specialists of courtly culture in the early modern period, but also to a broader public beyond academia and special research. The daughter of a Palatinate elector and sister-in-law of Louis XIV owes her recognition to her passion for writing letters, since the majority of her estimated 6,000 surviving letters were published in the mid-19th century (albeit in often fragmented versions). On both sides of the Rhine, Elisabeth-Charlotte has been used as a reliable “supplier of anecdotes”.

In Germany in particular, Liselotte became the key witness to the Franco-German “hereditary enmity” of the late 19th and early 20th centuries. Her “original German nature” was contrasted with the “desert environment of a shameless and disorderly frivolity”, the “moral lack of discipline of the French court”. This image was deepened in numerous plays and popular biographies in both countries. Only Arlette Lebigre and Dirk van der Cruysse, in 1986 and 1989, attempted to overcome these clichés. The portraits of Elisabeth-Charlotte briefly heightened the interest in her, supported by the major “Liselotte” exhibition in Heidelberg in 1996-97. During these years, the formulated desideratum of research (e.g critical and complete edition of their correspondence) could not be implemented. Studies have repeatedly proven the richness of her letters far beyond the topic of the anecdotal and the eternal emphasis on her “German nature”. Interest in Liselotte has only increased again in recent years, as is illustrated by works on the literary potential of her letters and on the history of her body.

The 300th anniversary of the princess’s death should be taken as an opportunity to explore Elisabeth-Charlotte and her letters again, to take up the discussion of the early 1990s, to re-evaluate her biography against the background of new research on courtly culture in Versailles, more recently to balance research on physicality and rhetoric in the letters, and to develop new questions.

A conference is planned to take place on two consecutive days in Heidelberg and Versailles, the two places that have had a significant impact on the Duchess’ life. A key objective of this conference is to bring together literary and historical questions and perspectives and to stimulate a transdisciplinary exchange. Revising the image of the “German Liselotte” initiated by Van der Cruysse is also to be continued whilst being made accessible to a larger audience. Finally, we will deconstruct the “classic” or rather “German national” Liselotte pictures as a further development of Dirk Van der Cruysse’s efforts.

In order to interlink cultural and intellectual history, (auto-)biographical and literary studies issues and thus generate exciting synergy effects, the conference will be divided into four themes:

Contributions from all historical cultural studies and related subjects are welcome, preferably with interdisciplinary approaches. Proposals (abstract of approx. 1 page, short academic CV) should be submitted in German, French or English to Sven Externbrink (sven.externbrink@zegk.uni-heidelberg.de) by February 15, 2022. Feedback will be given in March 2021.