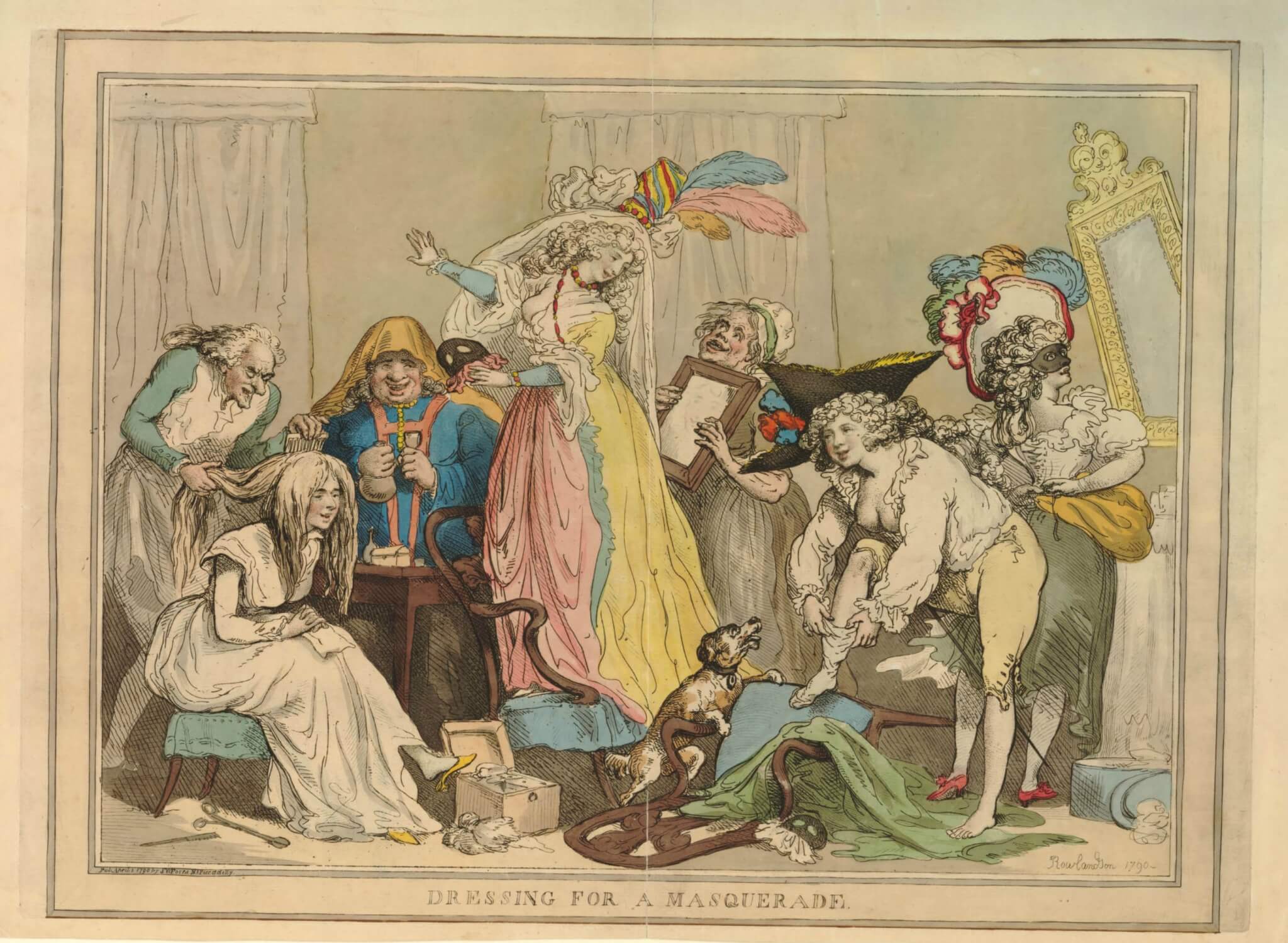 In the early modern world, ‘first impressions’ played a central role in the establishment and maintenance of individual and group identities; faces, clothes, and bodies provided a number of sensory clues as to a person’s gender, social status, age, and even health. Appearances were described, depicted, and consumed. However, anxiety over the potential for outward appearances to confuse, disguise, or deceive also gained increasing momentum in this period – ‘first impressions’ were not always as they seemed. Emulation and the erosion of the social hierarchy caused particular alarm, and even the most respectable members of society were now understood to be vulnerable to deception. Clothing, cosmetics, and deportment could all alter appearance and render ‘first impressions’ as shifting and uncertain. In addition, the dissemination of images and descriptions of appearances across the social hierarchy markedly increased throughout the period; the explosion of print culture meant that descriptions of felons were now widely circulated in newspapers, for example, whilst satirical prints prompted a familiarity with images of public figures.

This one-day interdisciplinary symposium takes ‘first impressions’ as a starting point in order to explore these issues, focusing on the many different ways in which appearances were understood, described, or depicted in early modern Europe, 1600-1800.