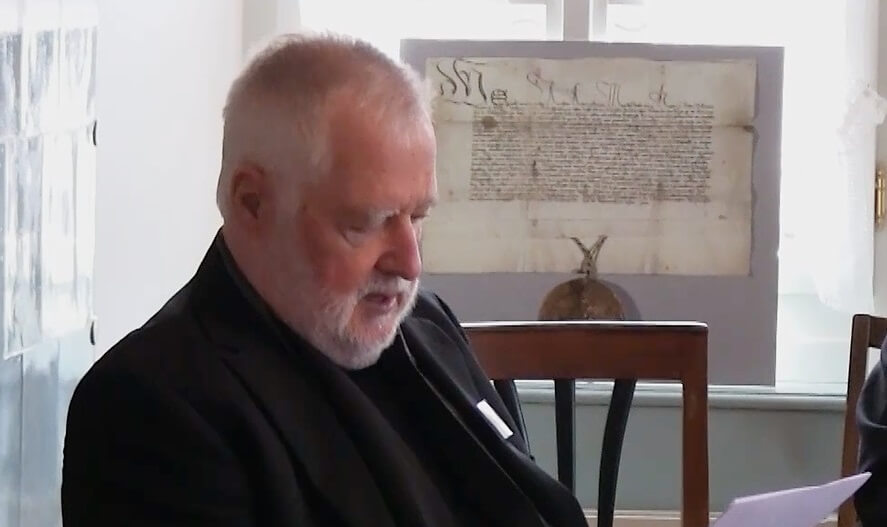 ‘Gemeinde, Reformation und Widerstand’ – the title of his 1998 Festschrift captures three main research areas of the German historian Peter Blickle who died last year. As one of the leading specialists of early modernity (or, as he would have preferred, the period of Alteuropa spanning from around 1300 to 1800), he transformed our view of the political and religious agency of burghers and peasants in the German lands (and much beyond). Monographs like ‘The Revolution of the Common Man‘ (original edn, 1975), ‘The Communal Reformation‘ (1987) and his two-volume conceptual survey on ‘Kommunalismus‘ (2000) shaped the field and inspired new generations of scholars, not least in the Anglophone world.

This workshop, to be held at the German Historical Institute London (GHIL) on 23-24 March 2018 (coinciding with both the first anniversary of his death and the year in which he would have turned 80), seeks to commemorate Blickle’s life and work through a close focus on an overarching theme: popular participation in decision-making and government from the Middle Ages up to the present. His oeuvre highlighted ‘bottom-up’ influence through petitions, village / town councils, involvement in representative institutions (e.g. German Landtage) and various forms of active and passive resistance (most spectacularly in the Great Peasants’ War of 1524-26). Throughout his career, Blickle also addressed issues of continuity and rupture with regard to modernity, stressing centuries of communal self-government and grass-roots engagement against serfdom as important traditions to be considered alongside classical / Renaissance political thought and the human rights ideas of the Enlightenment and Atlantic Revolutions (Eine Geschichte der Freiheit in Deutschland, 2003).

The London gathering, co-organized by Wolfgang Behringer (Saarbrücken), Andreas Gestrich (GHIL) and Beat Kümin (Warwick) and kindly supported by the GHIL, German History Society and Warwick’s European History Research Centre, seeks to reinvigorate such debates at a time when democracy (appearing to triumph after 1990) is facing fresh challenges through voter apathy, the rise of populist movements and the spectre of authoritarian regimes (to name but a few), also in Europe. Rather than a ‘mere’ celebration of Blickle’s life and work, contributors – made up of former colleagues and pupils as well as other researchers – will examine related issues from fresh perspectives and for a variety of chronological contexts (also addressing some of the gaps in Blickle’s oeuvre).

The event features a keynote survey by Wim Blockmans (Emeritus Professor of Medieval History, Leiden) and eight papers ranging from the German Peasants’ War to political engagement after the Second World War. The co-organizers can now allocate a limited number of participant / discussant places on a first come basis.

Expressions of interest should be emailed to b.kumin@warwick.ac.uk and sterckx@ghil.ac.uk as soon as possible, with a final deadline of Friday 9 March 2018. Please note that (free-of-charge) advance registration, which includes refreshments, is mandatory and that participants will have to make their own travel arrangements.

A full programme and further details appear on the workshop homepage at: http://go.warwick.ac.uk/beatkumin/blickle

We look forward to welcoming you in March.