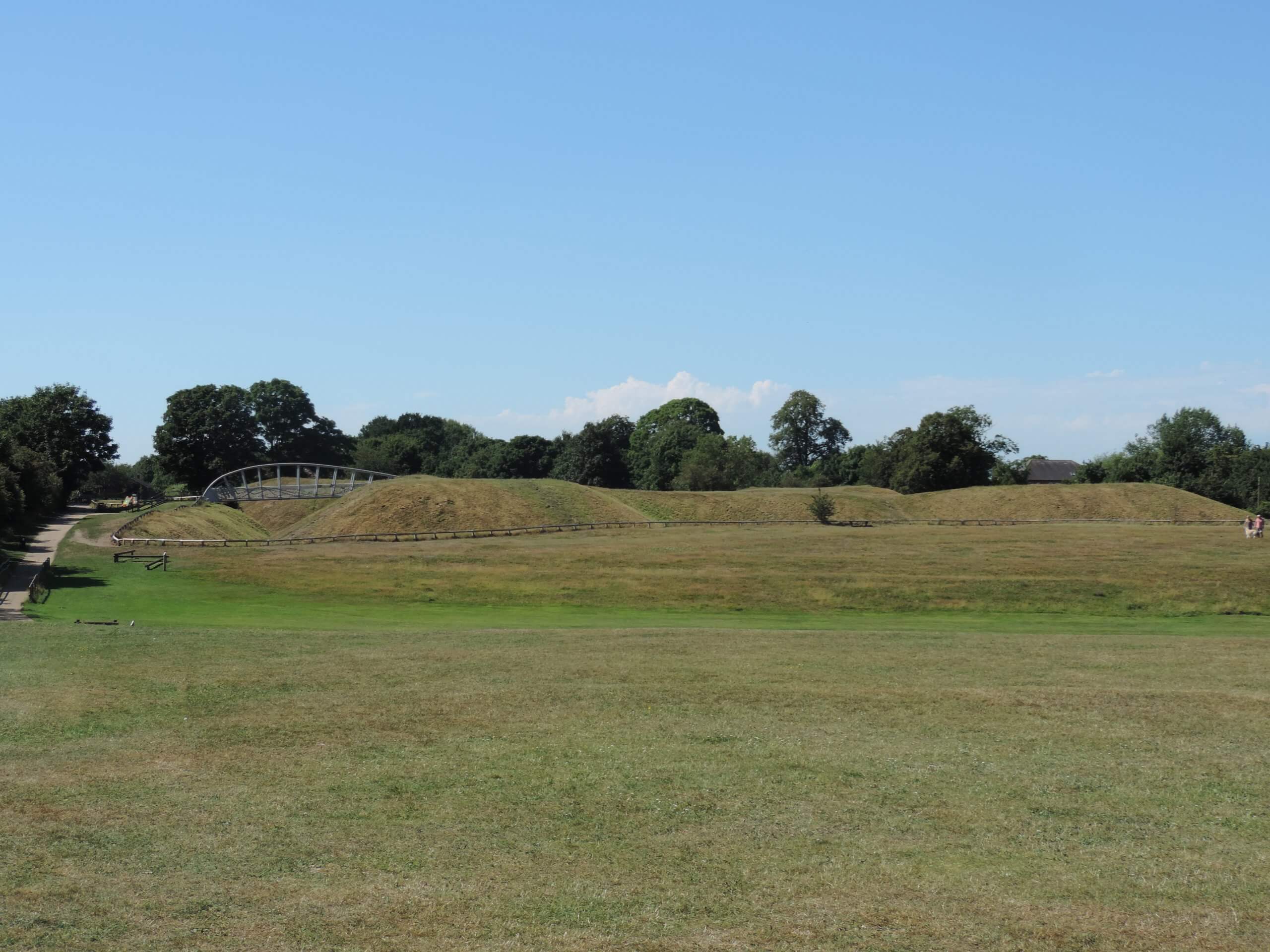 The Battlefields Trust and the Fortress Study Group are delighted to announce the first ever symposium dedicated to the study of fortresses and sieges during the English Civil War.

The importance of sieges and fortifications during the Civil Wars of 1639-60 is something that is often misunderstood and under-represented in studies of the conflict. But to contemporaries, sieges dominated the fighting. Writing in 1677, the 1st Earl of Orrey, a veteran of the wars, noted that it was fought “more like foxes than lions, and you will have twenty sieges for one battle”. More recently, historian Professor Christopher Duffy described the Civil Wars as “a war of trenches, ramparts, palisades, bombardments and blockades”.

Joining the event’s key-note speaker, Professor Peter Gaunt, are experts who will present papers covering current research into the fortifications and sieges, including archaeological investigations, the preservation of remains and sites, interpretation, and how they can be explained to the public.

Tickets cost £40 (£30 for members of the Battlefields Trust and/or Fortress Study Group) and includes refreshments (including lunch), and an early afternoon tour of the Queen’s Sconce, the best-known and best persevered English Civil War fortification to be found anywhere.

To book, or for further information (including the full programme), visit: https://www.fortressstudygroup.org/events/english-civil-war-fortresses-symposium