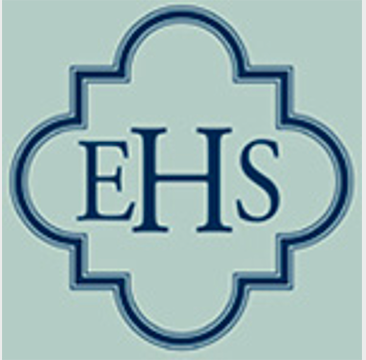 The Ecclesiastical History Society invites proposals for papers to be presented at its Winter Meeting in January 2022. The theme for this year’s papers is ‘The Churches and Rites of Passage’. The deadline for proposals is 30 November 2021.

How have the rituals which the Churches evolved to mark key points in the lifecycle developed over time, and how have people’s perceptions of them changed?

This theme is intended to prompt sustained reflection on the historical development of rites of passage within Christianity, and where possible on the hinterland between formally articulated ecclesiastical positions, and people’s hopes and fears as they sought to articulate the changed status of themselves, or their loved ones, at the key moments in life and death. This is a theme with great current relevance: school RE syllabuses frequently consider how the world religions mark these events, while Grayson Perry’s recent TV series explained and reinvented ‘modern’ rites of passage for largely secular people. For rites of passage are more than simply liturgical events. As well as investigating the liturgy and doctrine of rites of passage, communications are welcomed that explore how weddings and funerals have generated tensions with ecclesiastical structures, or indeed floated free of them. As the Churches have declined in the West, the rites of passage over which they once presided have developed new rituals and rhythms. Witness debates about same-sex marriage, roadside shrines and the disposal of cremated remains, to name just three.

Each of the rites of passage recognised within historic Christianity has its own particular cultural history and theological significance. Some have been seen as sacramental in nature, generating controversy at the Reformation, for instance, about what was actually taking place in such rites. There are also important methodological questions to be explored about how historians should evaluate the evidence from the sources. How mindful should we be, for example, of Dominic Erdozain’s warning that ‘rites of passage are presented as bulwarks of popular religiosity when their causal, perfunctory and largely instrumental use would suggest otherwise’? How useful is Arnold van Gennep’s theory of liminality, and what else about his approach to rites of passage might still be helpful to us?

To submit a 200-word paper proposal, visit our website: https://ecclesiasticalhistorysociety.com/winter-meeting-2022/.