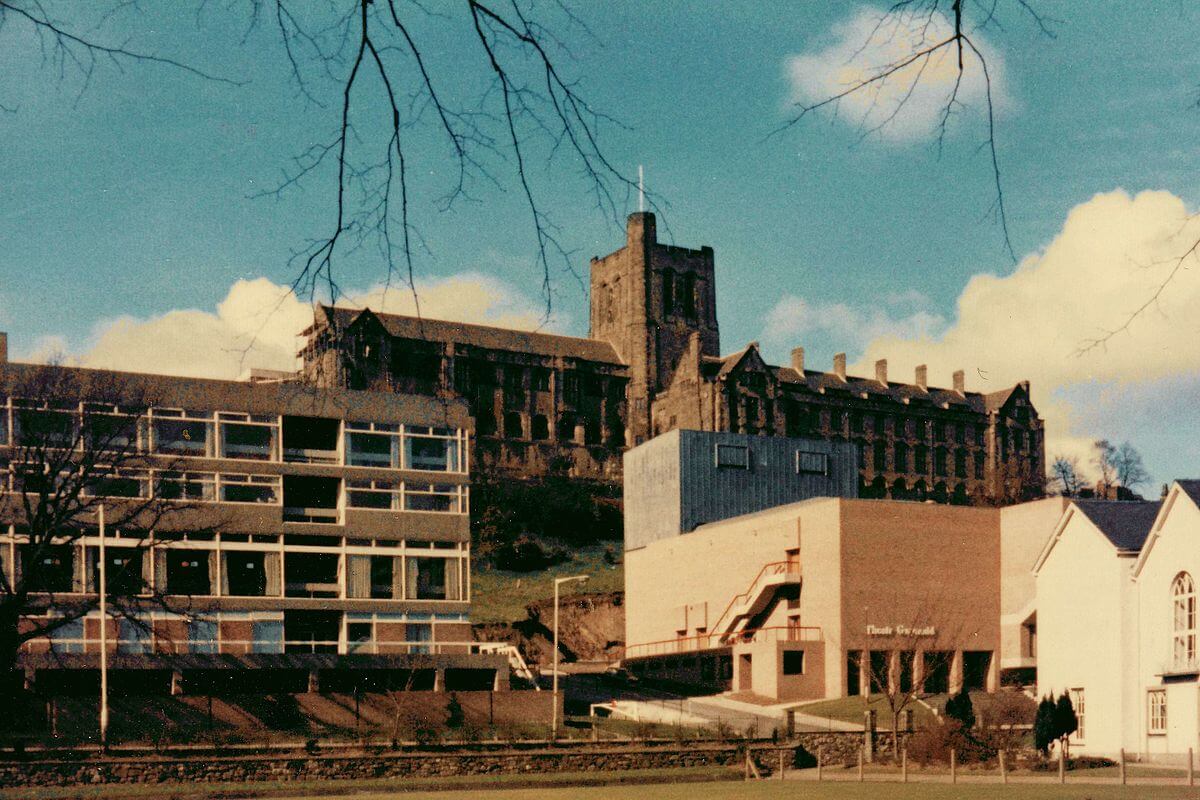 The Restoration decades in the Stuart world involved many in displacements, and sometimes returns: the results of religious persecution, political defeat, economic opportunity, European warfare, cultural travel, and other forces. The period 1658-1715 was marked by all kinds of migrations, exiles, colonisations, tours, retirements, searches for fortune, and also by returns from such wandering. These were both experienced directly, and imagined or remembered; they could be real journeys, or ones rhetorically or symbolically constructed; and they affected diverse groups with different motivations: royalists, Huguenots, soldiers, catholics, traders, radical whigs, Jacobites, settlers, students, disappointed politicians, economic migrants and so on.

The Bangor Restoration Conference in July 2021 will explore these themes, and so invites suggestions for papers or panels on any aspect of the topic, broadly conceived, and rooted in any discipline. The conference will be as interested in displacements in art, culture, and literature, as well as concrete physical movements: for example, Milton’s exiled Adam, Dryden’s wandering Aeneas, Bunyan’s Pilgrim, and Behn’s cavalier rovers and transported slave, would fit alongside the experience of real people fleeing from political or religious hostility, or hoping for new lives of prosperity in foreign lands . The conference will cover both the Stuart realms of Britain and Ireland, and places Stuart subjects touched, including the American colonies, continental Europe; and the trans-oceanic posts of Britain’s early commercial and territory empire. The emphasis will not only be on the basic experience of displacement and return; but also on the loss, alienation, exoticism, excitement, transformation, relief or otherness, that these brought. Suggestions and questions can be sent to Professor Tony Claydon at t.claydon@bangor.ac.uk