Home > Events > Debt, Nationalism, and Identity, from 1800 to the Present. Expressions of interest, deadline 31 October 2021 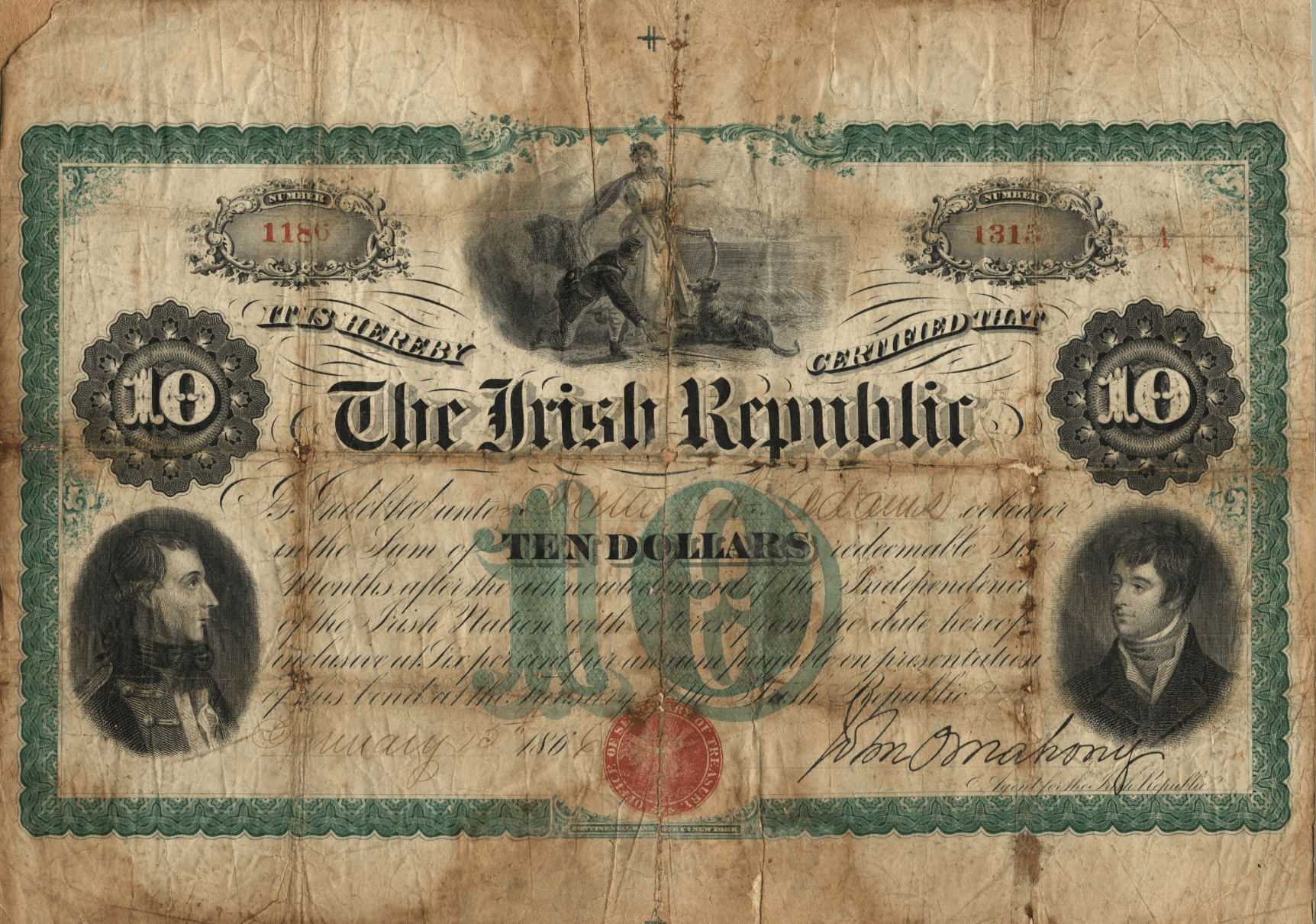 Debt, Nationalism, and Identity, from 1800 to the Present

The entwined histories of state-building and finance have been an important part of historical investigations of nationalism for generations. We know a great deal about the methods that the nation-states of the modern era used to encourage their citizenry to bind their financial futures to that of the state.

Much of this story, however, is top-down: we know how elites engaged with statecraft, finance, and the national projects of the past but we know rather less about mass participation in these processes. In addition, scholars have done little to examine the phenomenon as it manifested itself in national and anti-imperial movements that lacked the apparatus – and the formal recognition – of states. From the early-nineteenth century through the decolonisation movements of the twentieth century, secessionist movements challenged precarious empires and marketed themselves directly to domestic and international publics using various financial instruments. In short, we want to know how insurgent groups leveraged debt – traditionally considered a tool of the national/imperial state – to pursue their own, destabilising ends.

We are three scholars who have written about debt and statecraft, and who are interested in mass investment (and speculation) in new and emerging states in the modern era. These processes open up questions about everyday nationalism, allegiance and loyalty, and political identity that scholars have skirted around but not fully analysed. We are also deeply interested in the importance of materiality and the agency of objects in shaping the parameters of the (politically) possible. These are important historical questions for our present moment: debt, financial innovation, and the political subjectivities that each generate are inherent to our world. As scholars working in the long shadow of the 2008 financial crash, we have seen how ideas about sovereignty, indebtedness, and geopolitical configurations have generated and undercut national, international, and transnational solidarities. Thinking about these processes in historical and comparative perspectives – and bringing to bear a variety of methodological approaches to the examination of the past – is timely, valuable, and beyond the work of any single scholar.

To that end, we are soliciting expressions of interest for a network of scholars interested in the relationship between financial novelty, political identity, and national formation. We want to think transnationally, comparatively, and across disciplines. We are especially interested in developing knowledge of the non-anglophone and non-western world, and in scholars thinking historically but working in/with anthropology, sociology, economics, and geography. Our intention is to apply for an AHRC Network Grant by the end of the calendar year that would allow us to pursue this topic. We anticipate holding a series of three workshops over a two-year period with a view to producing an open-access edited volume with a university press and at least one public-facing output. In addition, we hope to seed future research agenda and collaboration among and beyond the participants.

If you are interested in the project and think you might like to be part of it, please submit a one-page C.V. and a 300-word outline of how you might contribute to the proposed network. We hope to draft our bid by the end of the calendar year, and so ask for expressions of interest by 31 Oct 2021.

These should be sent to DebtNationalismProject@gmail.com.