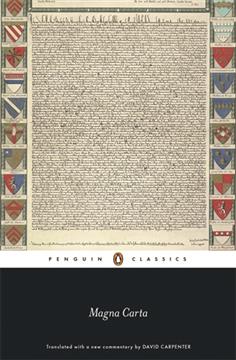 David Carpenter, professor of Medieval History at King’s College London and part of the team working on the Magna Carta project, discusses probably the most famous declaration in western legal history.

Wrested by rebellious barons from a very reluctant King John, the Magna Carta sets out a series of rights and duties, which have been appealed to, ignored, suppressed and argued about ever since. 2015 marks the 800th anniversary of it’s creation – an event that will be marked with exhibitions, commemorations and debates in all the countries over whose constitutions and legal assumptions the shadow of the Magna Carta hangs.