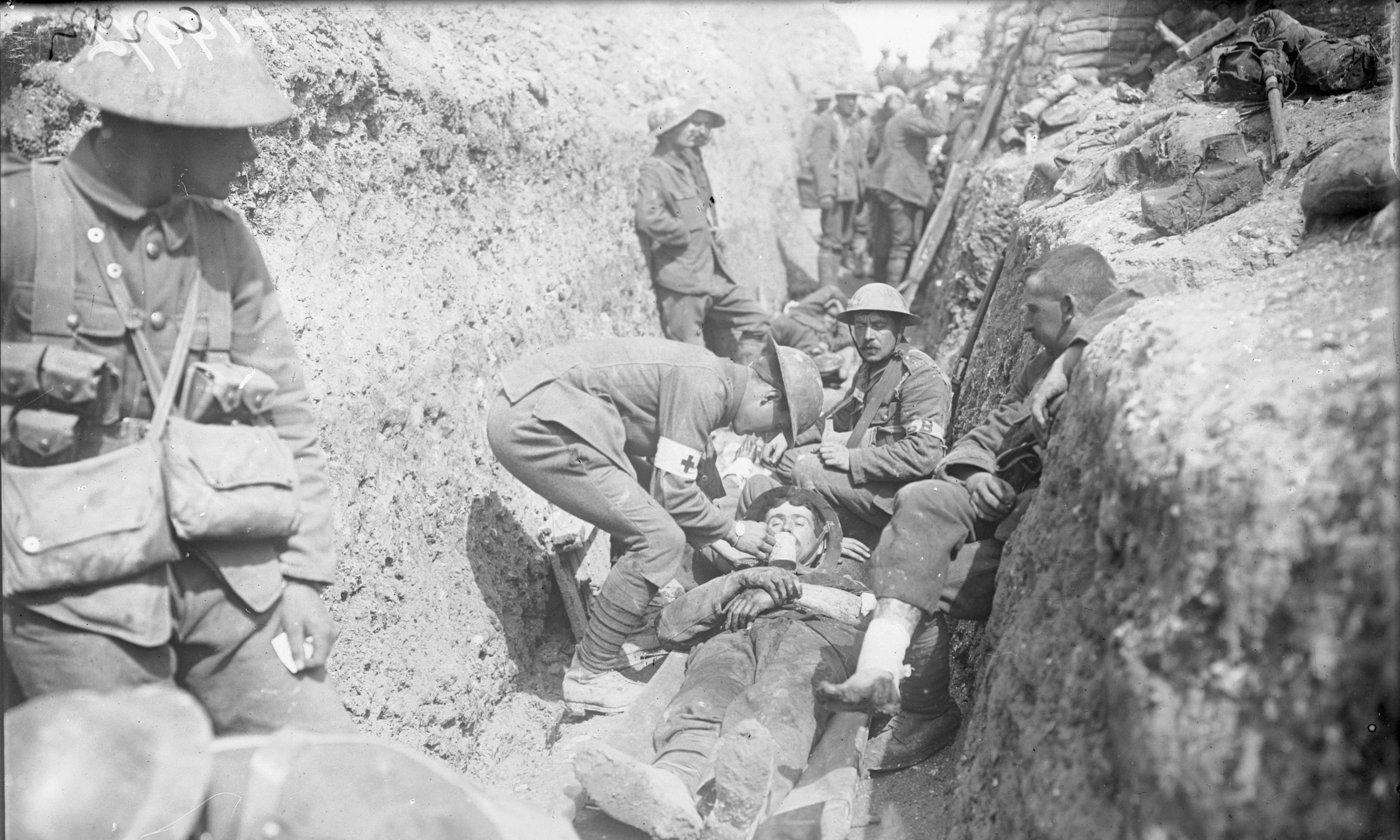 In September 2001, IWM (Imperial War Museums) and University College London initiated a series of conferences focusing on the interdisciplinary study of twentieth and twenty-first century conflict – a focal point of which is the study of material culture and memory through a hybrid approach which embraces archaeology, anthropology, cultural history, military history, art history, cultural geography, and museum and heritage studies.

Curating the Great War will form part of IWM London’s 2018 Making a New World season, which will explore responses to the war in its aftermath and attempts to rebuild the world. The theme of the conference will be how the war was and is represented and interpreted in museums across the world. This conference is organised by the University of Bristol and the IWM Institute

The establishment of First World War museums was an unpredictable and unsystematic process, materially, politically and temporally. Their inception and subsequent development, and the animating spirit which lay behind them, offer a rich field of research for scholars interested in public and governmental responses to the experience of war – both personal and national. Above all, it is in these museums that we one sees the most complete fusion of the material culture of conflict with its historical, political and experiential context.