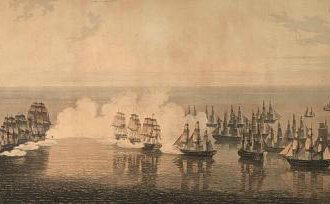 All meetings will be held in Room 304 upstairs at the Institute of Historical Research from 3 – 4.30pm on the following Tuesdays

10 May: Martine Van Ittersum (University of Dundee) – “‘We request that Your Honor assist the Company with your labours:’ Hugo Grotius and the Dutch East India Company, 1604-1645”

7 June: Gabriel Glickman (University of Cambridge) – “Commerce, Catholicism and the Irish Interest in the Restoration Empire”