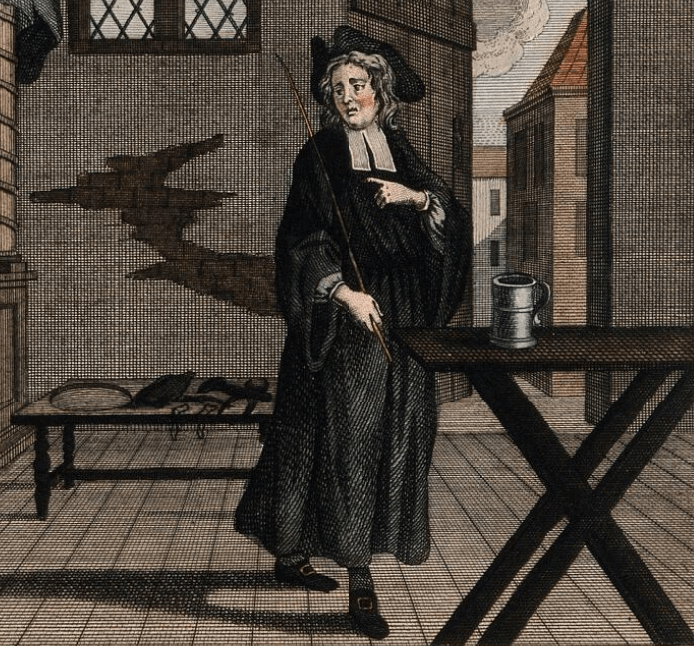 New collection of essays: inquiries and expressions of interest by 31 October 2021

We seek contributions for a volume of essays exploring the changing meaning of the clothing and accessories specifically associated with Christian clerics from Antiquity to the present day.

Historians widely accept that clothes have meaning and that these meanings have histories. They have shown, for example, that people across many historical societies have used clothing to construct and contest identities, hierarchies, and statuses through sumptuary laws and other modes of state power. While the clergy have often been exempted from such secular laws, the contestation over clothing has never stopped at the Church door. Clerics too have engaged in disputes over what they should wear as they have defined themselves in relation to the laity as well as to other clerics, and this has yet to be explored systematically.

We hope essays on this subject will lead to some under-examined and unexpected insights.Contributions may focus on priests or clergy, male or female, from any Christian or non-Christian tradition and questions that might inform particular contributions include:

1. How texts and traditions within the Church or other religious institutions have shaped the discourses through which the contours of ecclesiastical dress were defined; or

2. How different parties have competed to assert and enforce the legitimacy of their interpretations of them.

3. How religious discourses over clothing reconfigure notions of masculinity. Christian ministers, in particular, have faced quandaries throughout the Church’s history about to how to symbolize their authority within a society that has long signified the assertion of power through masculine modes of display. Yet the valuation of celibacy and pacifism has rendered the clergy unable to access the military or sexual prowess through which other men have typically enacted their gender identities. And, as more and more women enter pastoral ministry, the link between clerical clothing and masculinity has become even more fraught.

4. Ecclesial disputation over what priests or clerics should wear, including which items could be worn, which colours, which shapes, and which combinations, in which contexts. These all became regular focuses of discussion in theological and canonical texts, and in commentaries on those texts – arguments which often staked still bigger claims for what priests or clerics were, how they related to laymen or non-priests, for the sources of their covenant, and for the nature of their ministry, now and in the past.

The volume will be edited by Miles Pattenden (miles.pattenden@acu.edu.au) and Stephen C. Carlson (stephen.carlson@acu.edu.au). We are currently in conversation with an editor about publication.

Contributions to this volume must address one or more of the questions raised above in approximately 8,000 words and must be in English. They will be due by 30 September 2022.

Please send inquiries and expressions of interest in the form of a brief CV and 200-300 word abstract to by 31 October 2021. You will hear by 30 November 2021 if your proposal for a chapter has been accepted. We will accept proposals from authors at any stage, from advanced graduate students to established scholars.