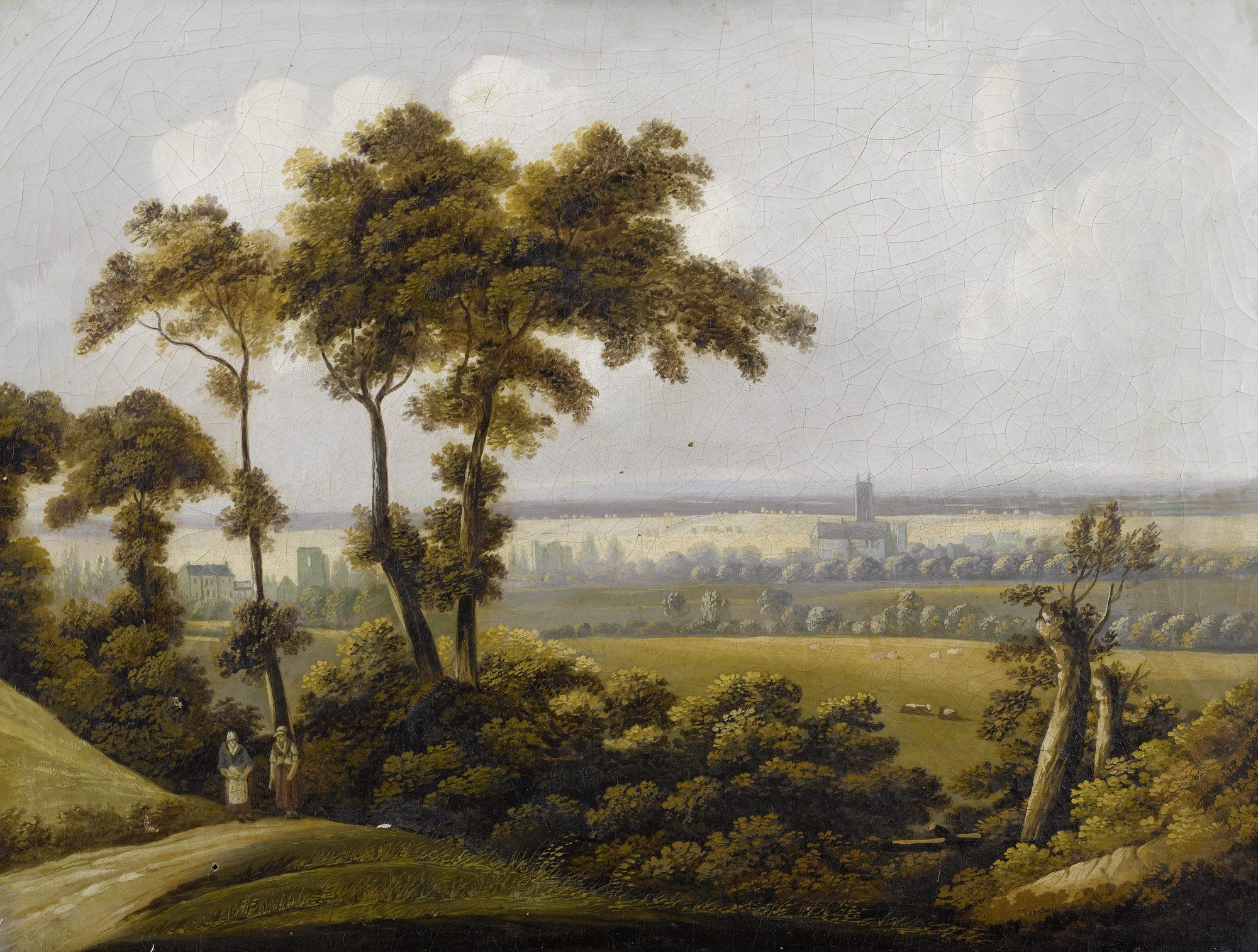 How Natural is Natural? Historical Perspective on Wildlife & the Environment in England
Prof. Tom Williamson (University of East Anglia)

We often think of the British countryside as ‘natural’ but it is anything but. Not only its fields and hedges, but also its woods, heaths, moors, and fens are largely the product of human activities – of complex systems of management, changing over the centuries. Historians thus have a vital role in nature conservation.

We need to understand the specific processes that created habitats in order to ensure their survival into the future. But we also need to interrogate ideas about ‘the natural’ more generally – for many current problems in conservation are a direct consequence of a failure to appreciate the essentially human character of the environment.

No reservations are required for this lecture. It will be run on a ‘first come, first served’ basis. Doors will open 30 minutes before the start of the lecture

This event is co-hosted by Gresham College.