Home > Events > Climate and the Plague: Toward a Late Holocene Eurasian Synthesis 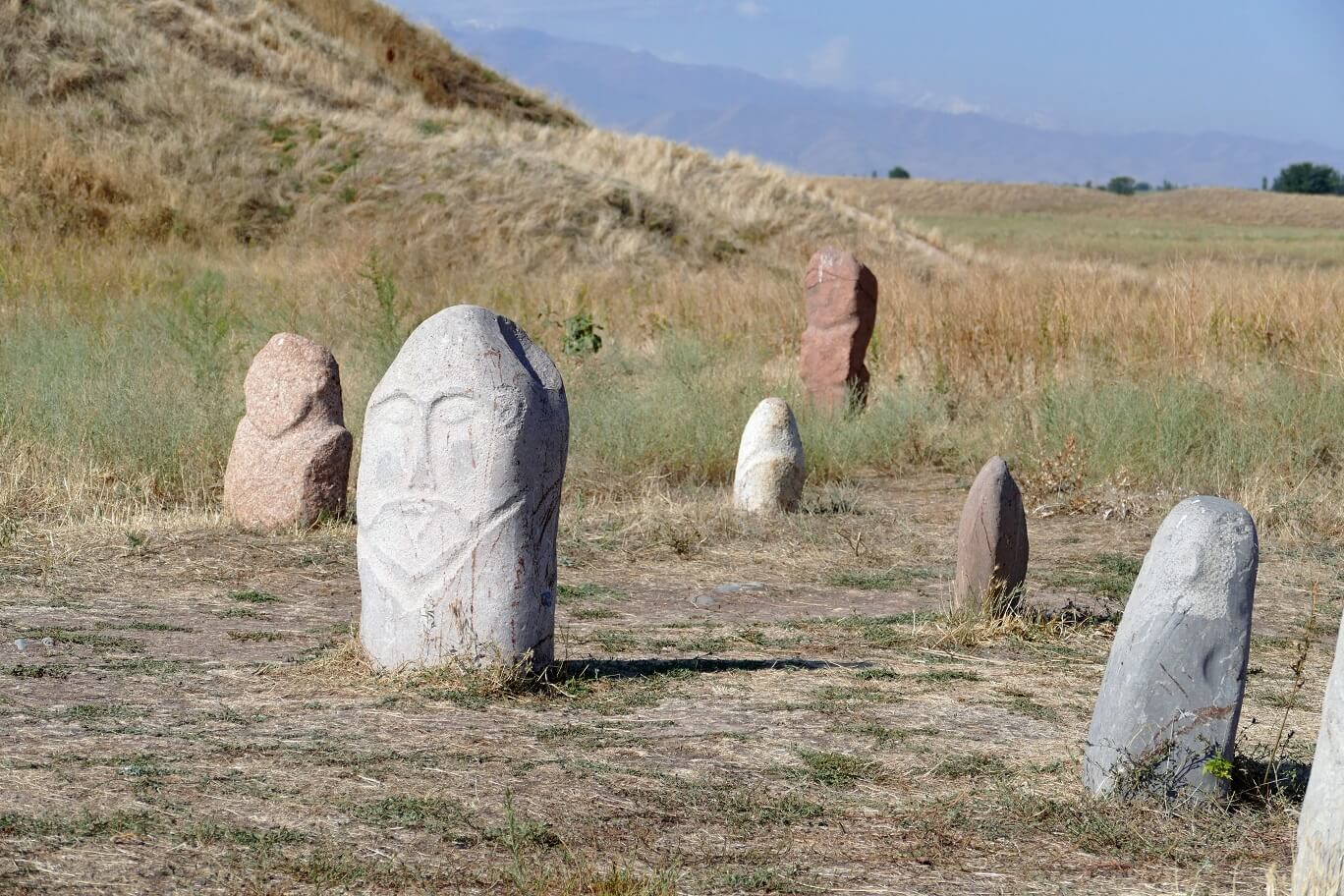 The history of the bubonic plague – a central question in Eurasian environmental history for decades — has been fundamentally changed by new research in genetics and climate science. Traditionally thought to have been a new disease around the time of the Black Death, genetic analysis now has extended the origins of the plague back first to Plague of Justinian and now deep into the prehistory of arid Central Asia. We now can suggest when and where the bubonic plague emerged, and how shifting climates drove its emergence and epidemic diffusion, entangled with patterns of steppe migrations and trade.

John L. Brooke is an Arts & Sciences Distinguished Professor of History and Director of the Center for Historical Research at the Ohio State University, where he also holds a courtesy appointment in the Department of Anthropology. He has held fellowships awarded by the John Simon Guggenheim Foundation, the National Endowment for the Humanities, the American Council of Learned Societies, the Charles Warren Center, and Harvard University. Building on work with the Tufts University Environmental Studies Program, the OSU History Constellation in Environment, Health, Technology, And Science, and the National Science Foundation-funded ‘Project on European Health since the Paleolithic’, his most recent book is ‘Climate Change and the Course of Global History: A Rough Journey (CUP 2014)’. Examining the long material and natural history of the human condition, his research has pioneered the integration of the earth-system approach of the new climate science with human history.