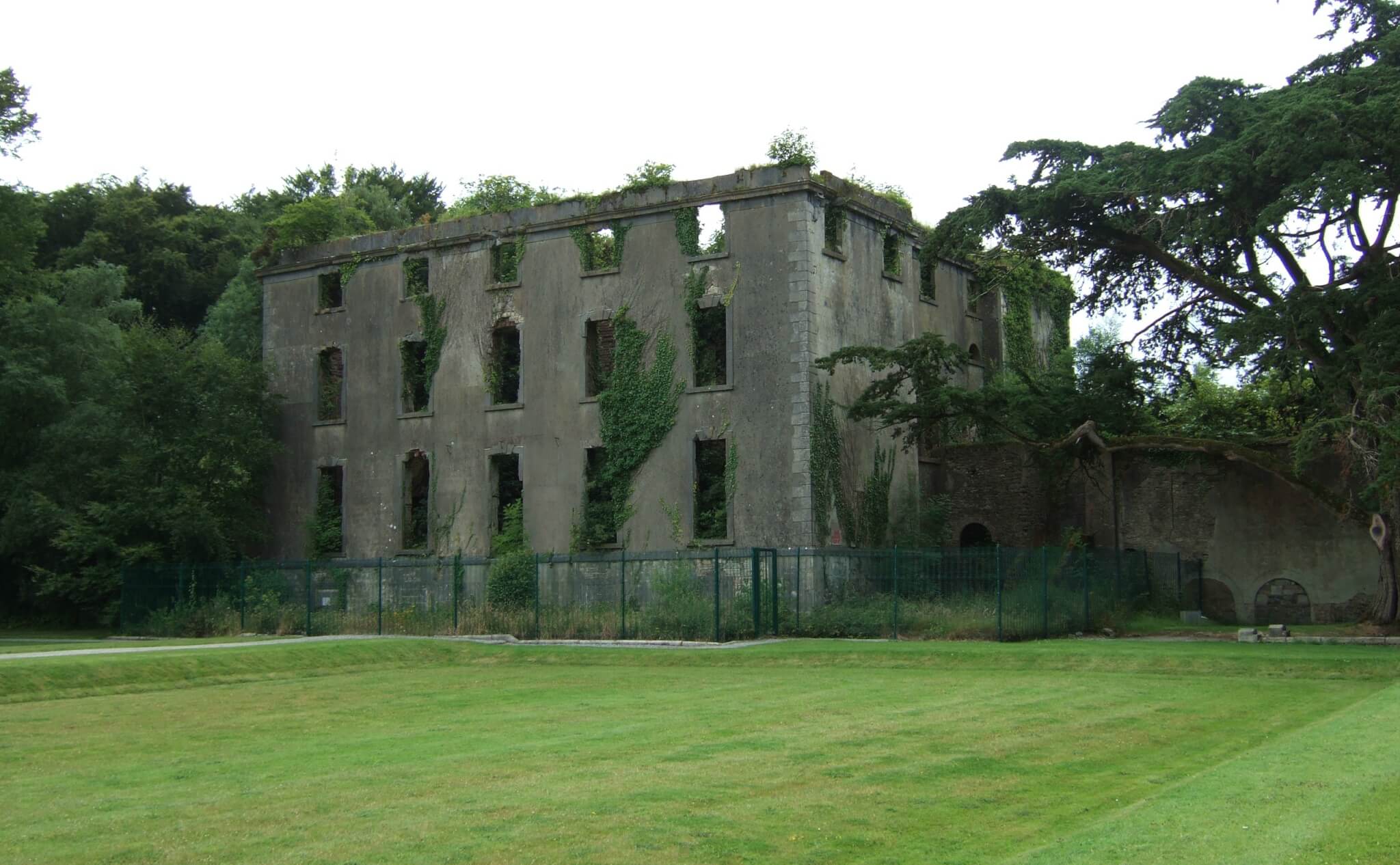 2016 sees the 100th anniversary of the Easter Rising of 1916, an event that in Ireland is also regarded as the spark for the War of Independence.  During that conflict and the Civil War which followed (1922 – 23) hundreds of Irish country houses were destroyed, and families and households displaced.

The same period gave rise to similar tensions and events throughout Europe and further afield, but country houses and elite families have regularly been the targets of aggression and destruction during times of great upheaval.  Civil war, rebellion, riot, and vandalism have all prompted the destruction of houses and landscapes, and the eviction of their inhabitants, who may have no place in a world re-ordered by radical change.

However physical attack and dispossession are not the only forms of threat.  Houses and estates can succumb to more subtle forms of challenge: political decrees that abolish titles, financial strictures that eradicate wealth, social change that sweeps away privilege, as well as pressures from the left and right of the political spectrum.

This international conference will explore the effects of revolution and rebellion on houses, families, and estates from the 17th to the 20th centuries.

·         Physical and military attack on property

·         The displacement of families, households, and employees

·         Social revolution and the decline of deference

Conference proceedings will be in English.