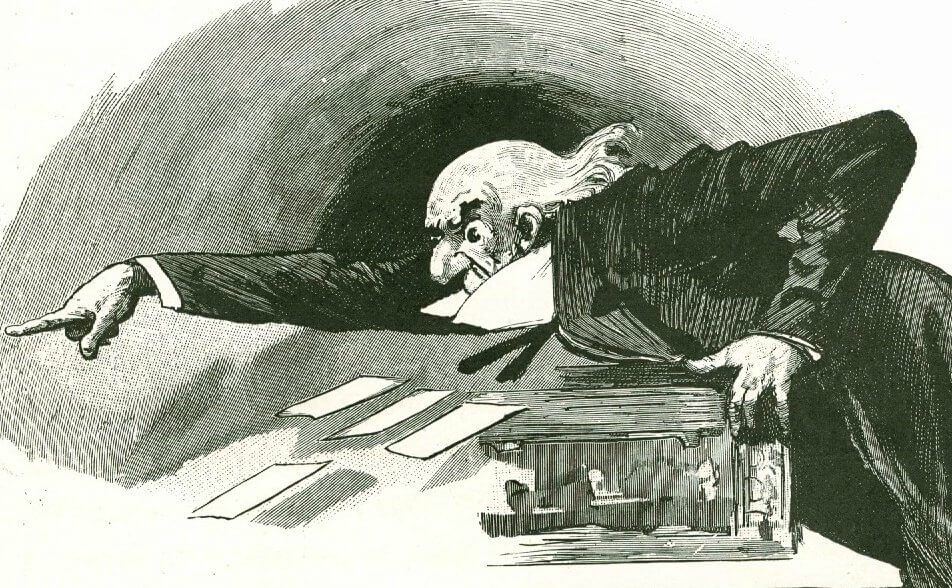 Thanks to the presence of television cameras in its debating chambers, the spectacle of Parliament is familiar to everyone who watches the evening news. For those who wish to venture beyond the sound bites, BBC Parliament now offers exhaustive coverage of proceedings in the chambers and committee rooms at Westminster. Yet despite this prominence in the public eye little has been done to assess the impact of parliamentary speaking on the political culture at large and its history as a rhetorical form remains to a large extent unwritten. Parliament’s development as an institution, its changing constitutional role, the political alignment and realignment of party groupings within it, and its contests with organised opinion out of doors have been the theme of many conferences but few have looked closely at one of the activities that most make it distinctive, the practice of speaking itself.

Jointly organized by the History of Parliament and Queen Mary University of London, this two-day conference will be an opportunity for practitioners and scholars across a range of disciplines to explore approaches to parliamentary speaking, past and present, in a forum dedicated to that topic.

There will be a registration fee of £30.00 for both days or £20.00 for a single day to cover catering and other costs.