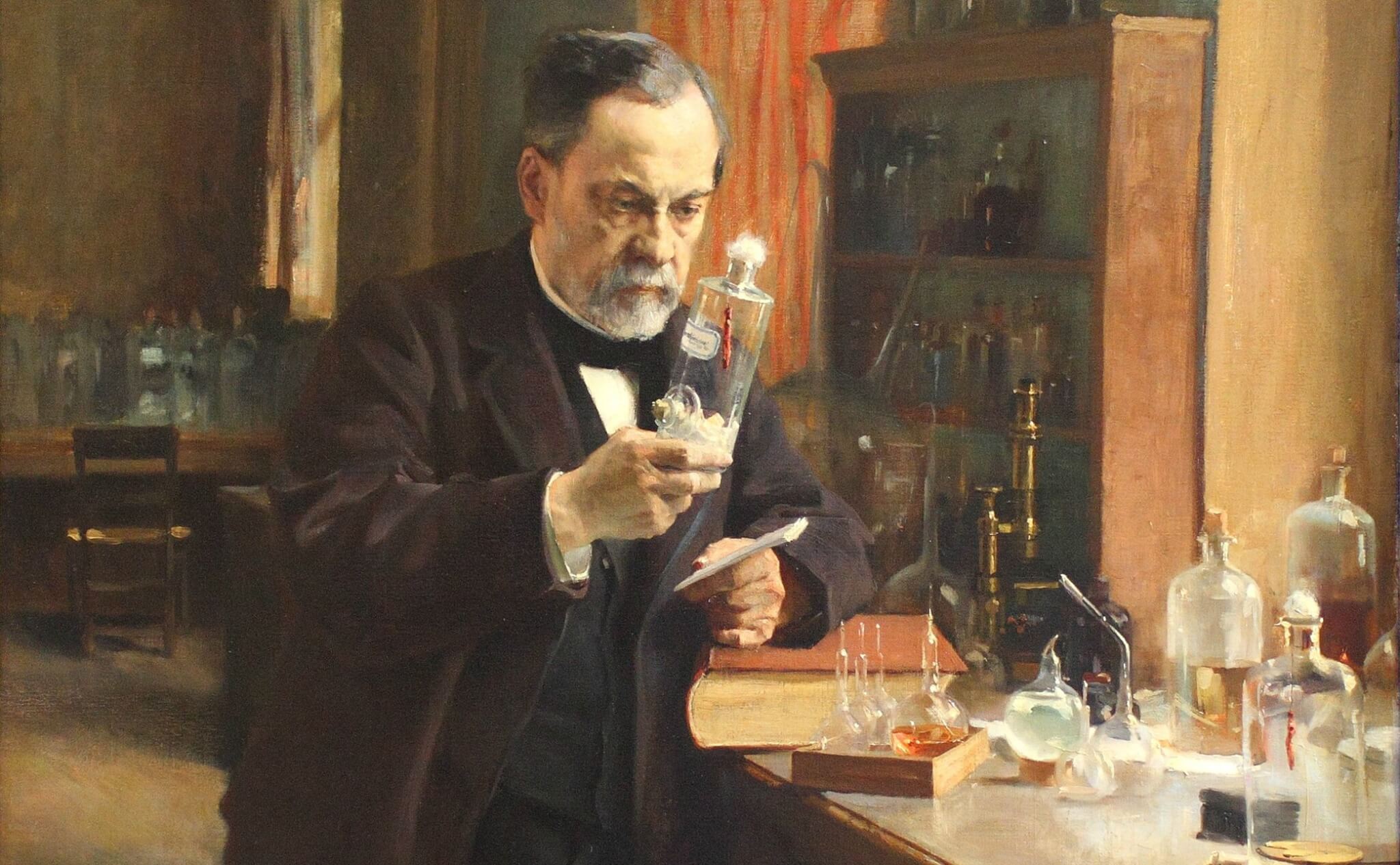 The years of 1870-1935 saw a number of seminal breakthroughs in the fields of science and medicine. This was also a period in which links between science and the modern state, and the place of science in society, became increasingly significant. Universities expanded, and the new disciplines of clinical psychology, sociology and anthropology began to emerge. Ideas of eugenics, race, sexology and psychological suggestions proliferated and interacted with both popular and intellectual culture. European medical and scientific practices were imposed in a colonial context, where they came into contact with non-Western ideas of healing.

The aim of this interdisciplinary postgraduate conference is to address the histories of science and medicine under the rubric of power, knowledge and control. Papers will address the process by which certain subjects became the focus of medical and scientific attention, and in particular how science became inscribed onto popular consciousness. We will also focus on the inter-relationship between colonial and metropolitan state practices, and the use of medical knowledge on subject populations. We aim to bring together postgraduates and early career researchers working in any area of the history of science and medicine, with any geographical focus.