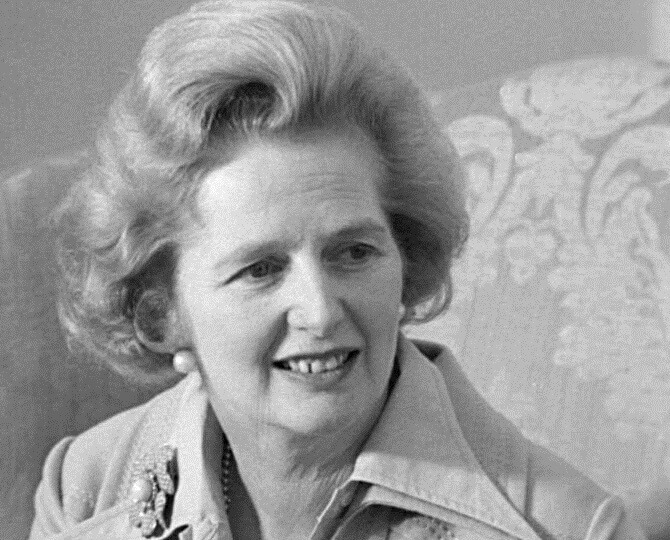 In the media frenzy and the re-enactment of the visceral political divisions of the 1980s that greeted the death of Thatcher in April, 2013, it soon became clear that Britain’s first (or “last” as the BBC reporter said) woman Prime Minister was being portrayed as an aberrant figure who had emerged from a party of men and, in any case, was herself a ‘man’ in well-tailored women’s clothing. It appeared that the media and the public had not been well enough served by academics in making sense of and contextualizing the Thatcher phenomenon and, more broadly, the paradoxical sexual politics of the Right. Despite the able mobilization of women by the Conservative party, women’s rise to leadership positions, and the gendered appeal of Tory policies, the scholarly study of Conservative women has been relatively neglected, while comparative study has been even more limited and geared towards the extreme.

This two-day conference explores the relationship between women and conservatism since the late 19th century.