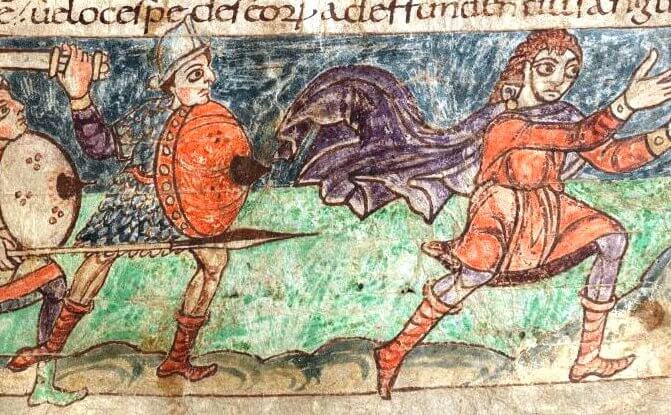 Throughout history, religious groups across the world have claimed exemption from their rulers’ demands, with a considerable degree of success. Such exemptions were prevalent in the pre-modern world, from Buddhist monks’ accumulation of tax-free lands to Latin clerics’ assertion of ‘benefit of clergy’ and Islamic charitable waqf. Although the particular forms of exemption varied according to religious practices and the nature of the political systems in which they operated, a common set of core similarities is apparent.

A full appreciation of these exemptions’ significance in the pre-modern world has however been impeded, on the one hand by their embedding in traditional narratives such as the rise of the modern (Western) state, to which they are often represented as obstacles, and on the other by the conceptual difficulties posed by the categories at the historian’s disposal, such as ‘religion’, ‘secular’, and indeed ‘state’, when applied to the pre-modern period.

This conference, supported by the AHRC, seeks to engage with these problems as a contribution to developing a comparative global historical understanding of religious exemption from state demands in the pre-modern world. Confirmed participants include R.I. Moore (Newcastle), Naomi Standen (Birmingham), and Andrew Wareham (Roehampton).

The conference, held at the Department of History in Sheffield from Thursday evening (14th April 2016) through to Saturday morning (16th April 2016), will address three key questions. Firstly, how common were these exemptions on a global scale, and what kind of commonalities did they share? Secondly, what kind of structural role did these exemptions play: did they weaken the states that conceded them, or did they rather – as some recent research has suggested – strengthen them, whether by providing legitimacy or by supporting the informal networks underpinning the formal exercise of power? Thirdly, how should the demarcation they created best be conceptualised in an age thought not to have been structured by the modern secular/religious distinction?