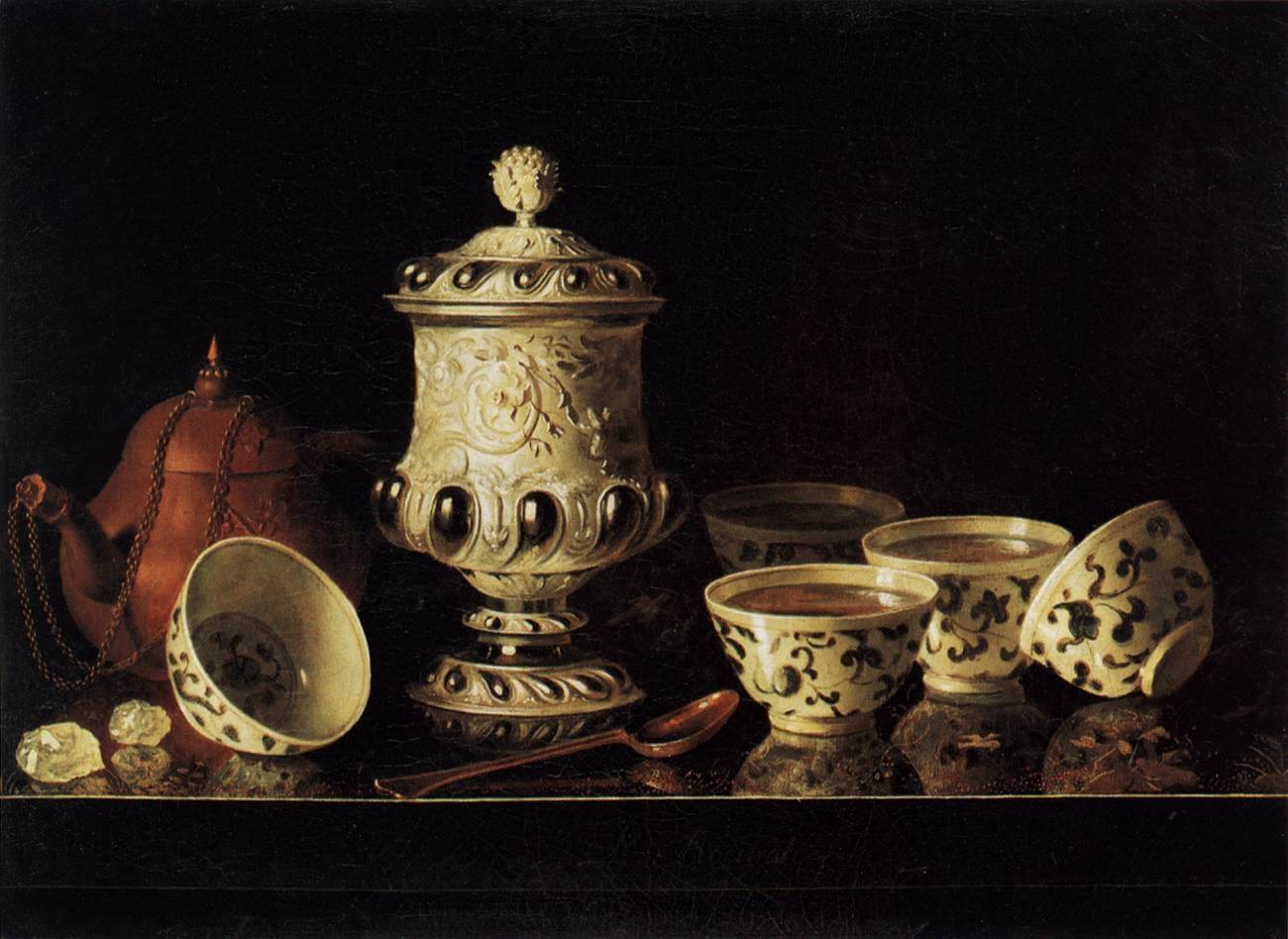 This interdisciplinary conference, organized in partnership with two museums of the Paris region, the Musée National de la Renaissance in Écouen and the Musée Cognacq-Jay in Paris, seeks to confront the material history of early modern objects with their artistic and literary representations. It proposes to look at the various “traces” left by material culture as it circulated and was appropriated. Studying the history of material culture (be it dress and personal accessories, everyday and decorative objects, art works, and technical, scientific, or musical instruments…) sheds light upon the various processes of cultural appropriation, transculturation or hybridization that accompanied such material circulations across Europe or between Europe and the rest of the world. Material objects, whether commodities, tools, devotional objects or works of art, can all be considered as bearers or vehicles of cultural identities. By travelling across space they call into question national, religious and linguistic boundaries. The early modern period (1500-1800) corresponds to a period when national identities became more firmly entrenched in Europe with the definition of clearer national territories, languages and religious traditions. The establishment of such boundaries resulted from the development of a new political philosophy, born in part in reaction to Renaissance court culture and its intrinsic nomadism (A. M. Thiesse, La Création des identités nationales, 1999). Following the trajectories of objects as they crossed these boundaries brings into focus the tension between sedentariness and nomadism that Daniel Roche identified as a key element in the advent of modernity (Humeurs vagabondes, 2003). In addition to the tight network of material circulations within Europe linked to trade, diplomatic exchanges, aristocratic modes of life or religious exile at a time defined by intense religious and political strife, more complex trajectories yet are to be traced. In the context of proto-globalization and of the rise of international trading companies, goods often followed global paths, coming from distant locations and transiting through a number of countries or cultural spaces before reaching their destinations. Because these objects found their way into artistic and literary representations, they also generated in turn less material forms of circulation, posing the question of multi-layered processes of appropriation. We are seeking proposals that address such processes of circulation and appropriation by looking at the reception of these objects in literature and the arts or at their production and consumption, and the craftsmanship, techniques or practices thereby implied.

Suggested topics include, but are not limited to: – Legal and illegal networks for the circulation of objects and goods, whether through trade, smuggling or personal relationships – Diplomatic gifts and exchanges – Travelling objects in court culture – Objects in exile and objects of the exiles – The transmission of craftsmanship and technologies and its links to human migrations – Decorative, artistic and literary motifs, and their circulations from one country to another – The meaning and implications of literary and artistic appropriations of objects – Processes of linguistic appropriation and cross-fertilization linked to the circulation of objects – The notion of proto-globalization and its economic, social, material, cultural and artistic manifestations

We hope that this conference will bring into play a variety of methodologies and foster a fruitful dialogue between different disciplines (history, material culture, history of technologies, art history, European languages and literatures, anthropology, archaeology…). Outreach activities, such as workshops and round- tables open to the general public, will also be included in the program.

Prof. Giorgio Riello (University of Warwick) will be one of the keynote speakers at the conference