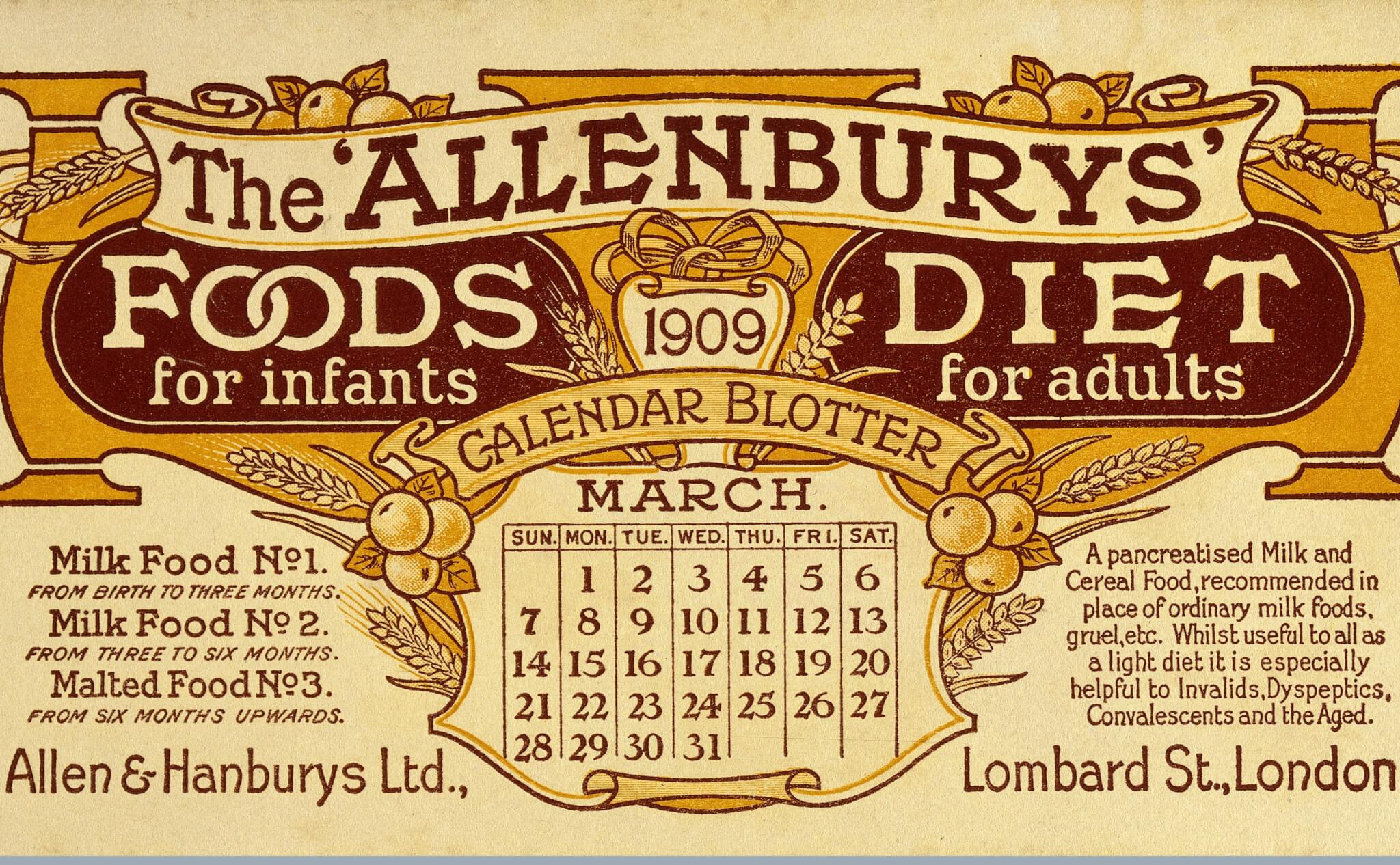 One of the more recent food trends has been not the additions to our diet but subtraction: the removal of contents ranging from lactose and gluten to synthetic food colours and preservatives from foods. Gluten is seen as such a threat to health by some that foods that have never contained gluten are advertised as being ‘gluten-free’. In a range of popular health books and blogs, gluten—associated with newer, high-yielding varieties of wheat, increased fertiliser and pesticide use, as well as modern bread making processes—has been linked to autism, depression, Alzheimer’s, multiple sclerosis, diabetes and some skin diseases. Better to avoid gluten altogether, it is argued: the quite real intolerance of a small minority (coeliac disease) has become the latest health-related ‘lifestyle’ trend, fuelling a gluten-free industry valued at $9 billion per year.

The link between dietary innovation and health/disease is nothing new, of course. The nineteenth and twentieth centuries witnessed numerous dietary innovations. Thus the rise in maize cultivation, with its very high yields, seemed full of promise, but when consumed in the form of polenta and corn meal, in Italy, the USA and elsewhere, brought with it the debilitating disease pellagra; and when new milling techniques to produce white rice were introduced in Japan the result was ‘the fearful national disease’ of beriberi. In addition to new foods, innovations in manufacturing and production processes, new food additives and evolving agricultural practices often come with the promise of improved diet and health, only to become associated with ill health—either real or imagined. Central to concerns about dietary innovation and health are fundamental questions about the ideal human diet. Should we aim to consume a local, ‘natural’, pre-agricultural diet—as the critics of gluten often suggest, for instance—or is it possible to perfect our diet through innovation? What are the economics and politics of dietary change? Who are the historical actors involved in both innovation and the responses to it (medical, social, etc.)? To what extent is dietary health itself a cultural construct, a product of history? Dietary Innovation and Disease aims to unpack these current concerns by historicising and contextualising the relationship between dietary innovation and health in the past.

The conference is being organised as part of the ESRC-funded project ‘Rough Skin: Maize, Pellagra and Society in Italy, 1750-1930’ (PI David Gentilcore). Accommodation and meals during the conference will be offered by the organisers, but those in full time employment are requested to cover their own travel costs to and from Venice. We hope to be able to offer travel bursaries for younger scholars. In order to foster discussion and a congenial exchange of ideas, the number of conference participants will be limited to 30. The organisers intend to seek publication of a selected range of papers in an edited volume.

Conference topics/themes
• changing dietary recommendations/medical understanding and food advice, as well as responses to this advice
• discourses of dietary health and social ideals
• innovation and health as cultural, economic, political and medical concepts
• deficiency diseases such as pellagra, beriberi, goitre
• allergies and intolerances
• scientific controversies and their economic, political and ethical contexts
• transnational comparisons between countries/regions and/or studies of change over time in one country or region
• the relationship between innovations in diet/foodways, and nutrition and health