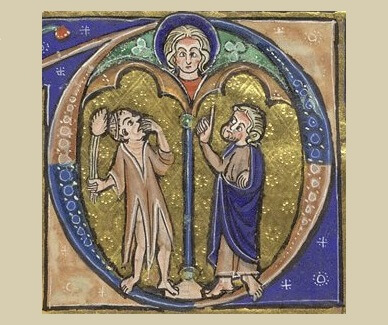 Dialogue and Difference is an interdisciplinary conference bringing together scholars from all fields to explore the ways in which cultural, social, political, religious, scientific and intellectual exchange and interaction unfolded throughout the Middle Ages. Dialogues took place both across borderlines and within the heart of medieval societies, in monasteries, universities, courts and market places as well as on battlefields and high-roads. How did these dialogues shape the societies of the Middle Ages, and how did new ideas, people and cultures interact with old? Did difference lead to conflict, or to coexistence?

This conference aims to explore these issues across societies from medieval Europe, Byzantium, the Near East and beyond, and spanning from Late Antiquity to the 16th century.