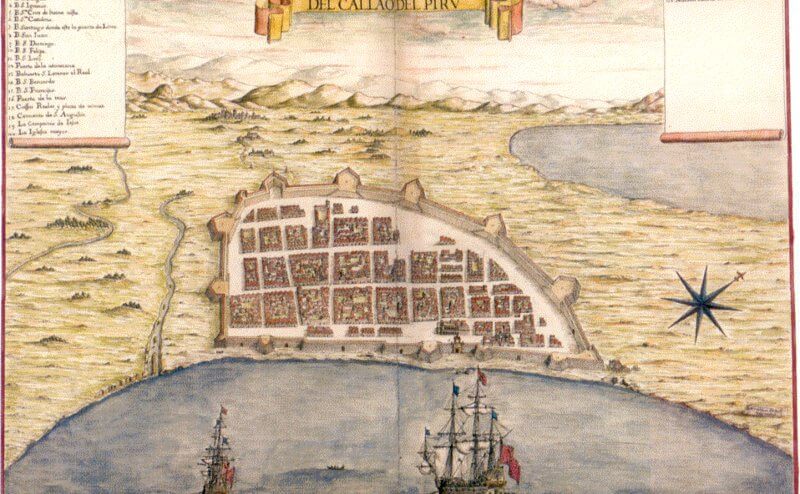 The Global Cities AHRC International Research Network invites proposals from scholars of all humanities and social sciences for its workshop on the topic of “Peoples” in cities – colonial, imperial, or other – of the early modern or modern and contemporary period.

The first two workshops in our network explore the topics of urban space and political economies. The presenters at these events are focusing on the ways in which streets, squares, waterfronts, trading networks, political elites, and imperial authorities, reflect and direct the forces of globalization that reached their cities after 1500. For our final workshop we invite work that focuses on the unprecedented variety of peoples from different parts of the world who gathered in these globalizing urban spaces. We will be taking a quantitative or qualitative (or a combination) approach to the topic. Areas of investigation include demography, inequality, politics, governance, trade, religions, gender, language, migration, prosopographies and family studies, race, mortality, health and disease.

Selected participants will be asked to submit a paper of up to 8,000 words by March 31st, 2016. Discussion at the workshop will be organized around these pre-circulated papers. Confirmed participants include Trevor Burnard (University of Melbourne), Susanne Lachenicht (Universität Bayreuth) and Jane Mangan (Davidson College). Jennifer Robinson (UCL) and Lynn Hollin Lees (University of Pennsylvania) will give keynote lectures. The network has funds to support travel and accommodation costs, especially for early career scholars.

Our international research network has two goals. Firstly, it seeks to promote interdisciplinary dialogue between scholars working on the history of those cities that anchored Europe’s early modern empires. The network brings together scholars investigating the city in an imperial setting between 1500 and 1850 to discuss urban life in a comparative framework. Central to discussion is the network’s second goal, which is to better understand the relationship of these cities to the modern “global city” and the associated process of globalization. While the idea of the “global” or “world” city is well-established among social scientists, urban historians have not customarily considered such labels to describe their subject. At the same time, the long history of such cities is not often acknowledged by scholars and policy-makers at work in a contemporary urban context. This network will seek to improve our understanding of the global city by promoting discussion of the phenomenon across both time and space.