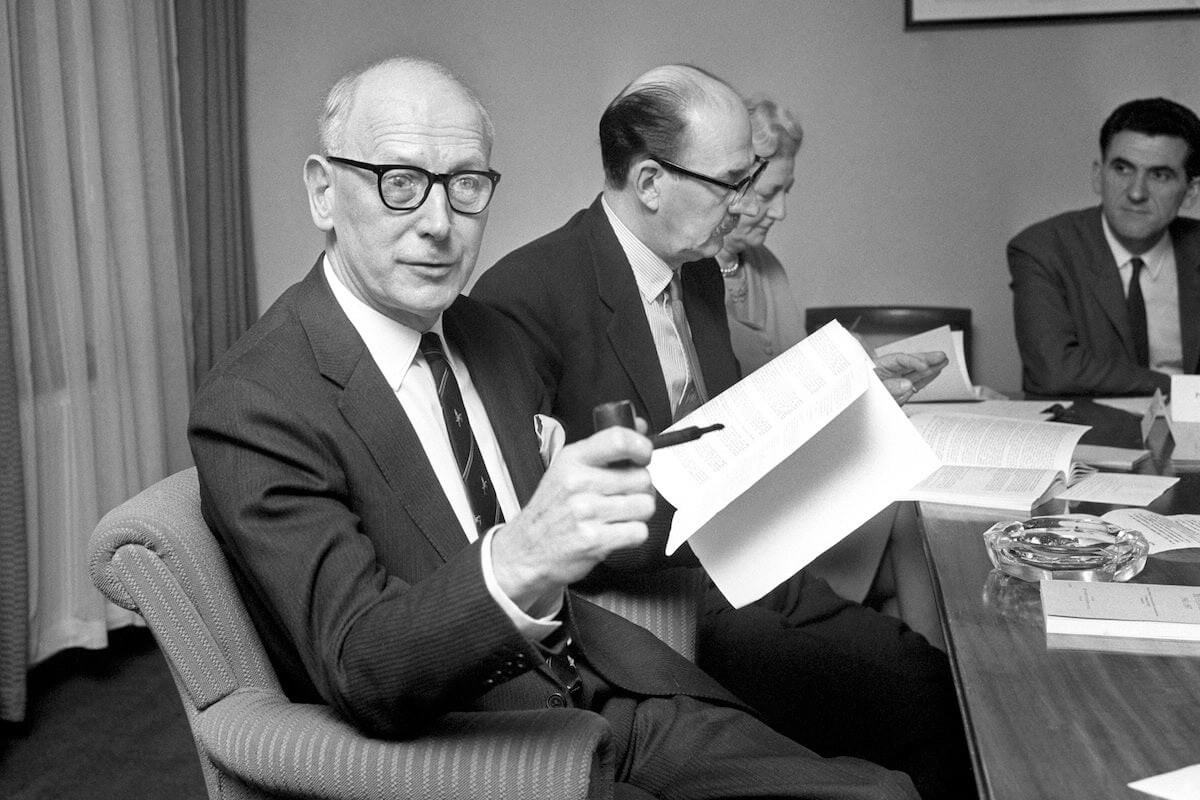 Celebrating LGBT History Month, Ross Brooks (Oxford Brookes University) will discuss the biologists who campaigned for reform of the law relating to sex between men in the 1950s.

The momentous 1957 Wolfenden Report recommended the partial decriminalisation of male homosexual acts, a recommendation which was eventually enacted in England and Wales by the Sexual Offences Act 1967.

Among those who petitioned the Wolfenden Committee to recommend changing the law were some of Britain’s leading biologists including C. D. Darlington, Ronald Fisher, E. B. “Henry” Ford, Julian Huxley, and Miriam Rothschild. Their testimonies made unprecedented genetic and evolutionary arguments for the naturalisation and legalisation of homosexual acts between consenting adults. Using previously unknown archival sources, Ross will piece together the behind-the-scenes story of these testimonies, looking beyond the scientific arguments to examine the broader personal and cultural issues at stake.

The event is free but booking is required. Visit https://www.eventbrite.co.uk/e/wolfendens-biologists-tickets-84601382011