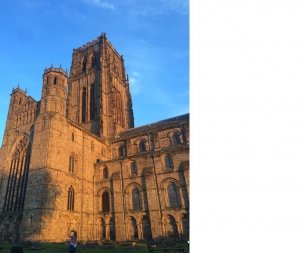 As the recent destruction at Notre Dame of Paris revealed, cathedrals play an important role in local, regional and state identity. For much of their history, they commanded large-scale religious, cultural, political & financial resources. Yet their histories during early modernity are little known. This colloquium will explore the role of cathedrals and collegiate churches (institutions & clergy) in their communities in the late middle ages and early modern periods, across the globe. The objective is to share current research and to discuss fruitful subjects of enquiry for future studies of pre-modern collegiate churches.

Papers are invited on any aspect of the history of cathedrals and collegiate churches, from all Christian religious and geographical regions, from the later middle ages to the eighteenth century. Cathedrals and collegiate chapters were and are world-wide institutions and we want to examine them in all their dimensions. Paper length will be 20 minutes. Particularly welcome are proposals from post-graduate students and early career scholars.