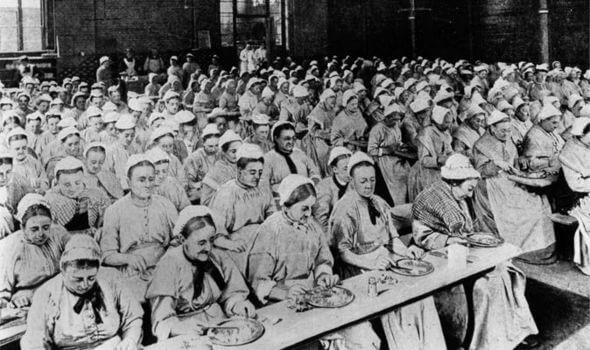 We are currently witnessing change to the British welfare state at an unprecedented rate. From health care to the traditional forms of social security, significant structural alterations alongside the large-scale privatisation of key services in addition to the redefinition of eligibility have the potential to shift the fundamental nature of the modern welfare state. Welfare provided through kinship networks, mutual aid, voluntary and private sectors has also undergone significant changes. This workshop brings together postgraduate and early career scholars for the first time from any discipline to consider a longue durée perspective of welfare provision over the last two hundred years. We will discuss broad questions, including the nature of British welfare provision, the relationships between welfare providers and welfare recipients, quality of welfare provision, topics such as eligibility and stigmatism, and concepts such as universalism. We hope that this is the start of new, interdisciplinary perspectives on what has happened to welfare over the last two centuries.

The workshop will start with a balloon debate led by three invited established academics from a range of disciplines with an expert knowledge of British welfare provision. They will be asked to select and talk about one moment in welfare history over the last 200 years that had the most substantial impact on British welfare in some way. The invited speakers will then engage in a debate, spurred on by questions and comments from other attendees, to demonstrate why this moment was the most important. The event will continue in a symposium format including several PechaKucha sessions. Postgraduates and early career academics will be asked to talk for up to 15 minutes in a traditional panel or, if a number of people are interested in a similar topic, they will be asked to speak for just 5 minutes each, allowing time to initiate in-depth group discussion. The event will culminate in a roundtable discussion, involving all participants and attendees.

Lunch and refreshments will be provided

After the workshop, we would like to continue our conversations after the event and allow people unable to attend on the day to learn more about the workshop. As such, paper presenters will be asked to write a short blog piece about their research and any insights they gained during the workshop. The Balloon debate may be recorded and placed online too. These will be placed on the University of Kent’s research blog.