Home > Events > Call for Papers: How Global was the Age of Revolutions? 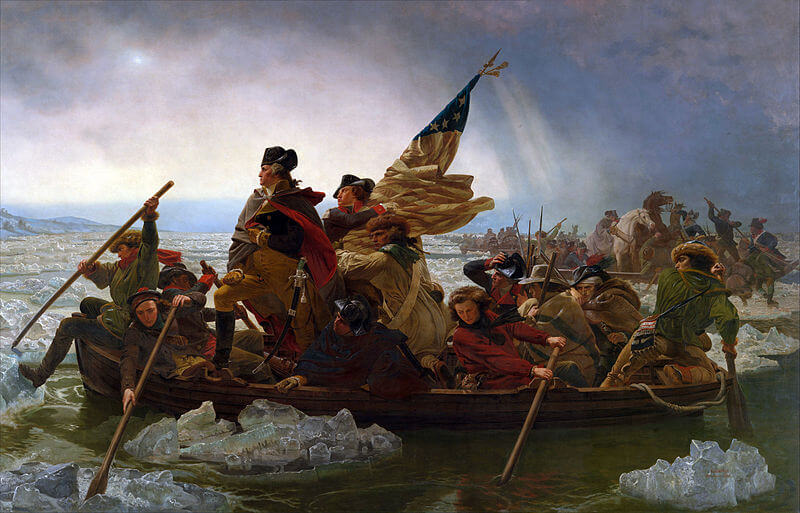 The Age of Revolutions is expanding. What was once conceived primarily in terms of the relationship between events in British North America and France in the last quarter of the eighteenth century now commonly encompasses both an extended temporal span and an increasing area of the globe’s surface. Revolution in the Caribbean has become central to revised Atlantic and imperial frameworks. Latin America’s wars of independence have been understood as part of the same processes of decolonisation and imperial state-building as the American Revolution to the north. Upheaval in Europe, incorporating many less spectacular or less-successful uprisings in the last decades of the eighteenth century, extends through the Napoleonic era, culminating in the self-consciously revolutionary events of 1848. Such frameworks also extend to Africa’s Atlantic seaboard, and to the colonial hinterlands of the Indian and Pacific oceans. Revolution of some sort could be identified wherever European empires had a substantial role in shaping regional dynamics of ecology, political economy, and violence.

At this point, however, we run into problems. The metaphors of expansion that scaffold the paragraph above mirror the sense in which the re-envisaged Age of Revolutions still places western Europe at its centre, and still operates according to the imperial logics of contagion (or diffusion) and conquest. Yet, revolutionary transformations, or at least serious crises, took place during the same century-long period in sub-Saharan Africa, in different parts of the Ottoman Empire, and in China—places with which direct European interaction was comparatively weak. Should we interpret these events as evidence that a world-system centred on western Europe was in fact stronger or more extensive in this period than previously understood? Should we, instead, understand them as causally unconnected events that unfolded according to separate, regionally specific logics? Or should we try to elaborate a new framework, beyond the Atlantic and the imperial, through which to comprehend not simply an Age of Revolutions “in global context” but a genuinely global set of revolutionary dynamics?

We invite paper proposals that will address this challenge theoretically, historiographically, and empirically. Contributors will not – we expect – agree in their proposed solutions to the problem. But they will find new ways to engage with the causal relationships connecting revolutionary crises on a global scale. We invite both papers presenting large-scale structural arguments, and more detailed case studies which illuminate larger processes. Papers presented at this conference will be considered for inclusion in a planned special issue on this theme.

Please send proposals for 15-minute papers to Juan Neves-Sarriegui (juan.nevessarriegui@wolfson.ox.ac.uk) by 15 November 2022. Proposals should include the paper title, author’s affiliation, and an abstract of no more than 300 words.

Hosted by the Reframing the Age of Revolutions Research Network, supported by the AHRC (UK). Steering Committee: