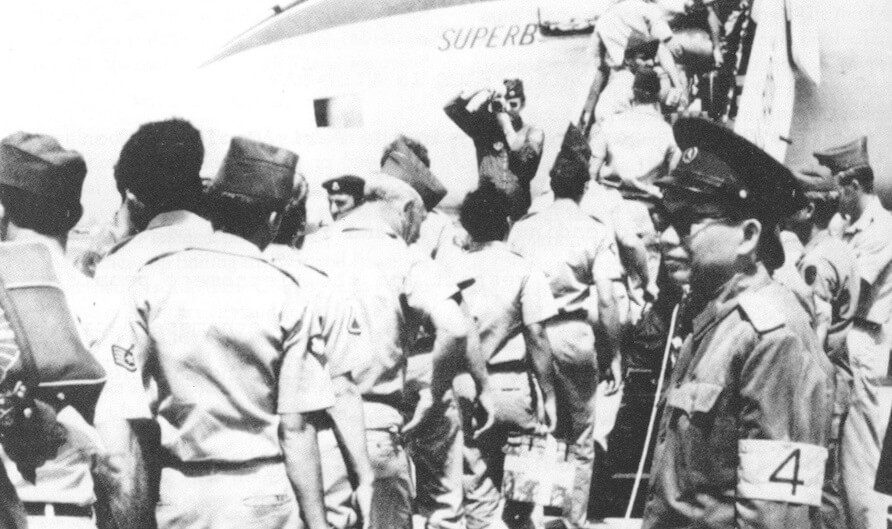 The Vietnam War was not only a war, but also a contest between rival nation-building visions. The Vietnamese Communist movement’s bottom-up mobilization was pitted against America’s attempt to help their South Vietnamese ally build a nation-state from the top down. Many narratives stress the military aspects of the conflict after American involvement began in earnest in 1965, but this misses the fact that the U.S. nation-building effort in wartime South Vietnam was the largest and most ambitious ever in American history. This seminar explores the course of U.S. nation building strategy in the later years of the war, showing how it ultimately failed – and what this means for contemporary and future nation-building efforts.

About the speaker: Andrew Gawthorpe is Lecturer in Contemporary Military History and Security Studies at Leiden University in the Netherlands. He was previously a research fellow at the Harvard Kennedy School, a teaching fellow in the Defence Studies Department of King’s College London, and a civil servant in the Cabinet Office. His book on U.S. nation-building efforts in wartime South Vietnam is forthcoming from Cornell University Press. Dr. Andrew Gawthorpe University Lecturer History and International Studies Leiden University