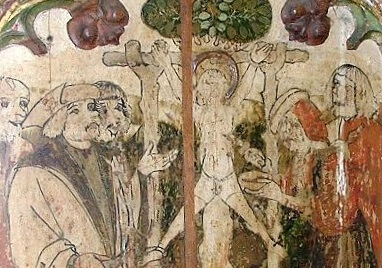 When trials against Jews for the “ritual murder” of Christians reappeared in Central Europe in the late nineteenth and early twentieth century they seemed to be a throwback to the Middle Ages. The truth is, however, that the modern trials were very different. The “rules of the game” had changed: ritual murder accusations, and the criminal examinations that ensued, could no longer be framed in pre-Reformation language and symbols. Prosecutors, magistrates, trial judges, and police investigators shared an implicit understanding that a new universe of knowledge was in place in which academic experts and practitioners of science defined the boundaries of plausible argument and were to be accorded deference. This does not mean that traditional religious beliefs suddenly ceased to be disseminated or no longer influenced courtroom proceedings, but cultural traditions and psychological predispositions would no longer suffice. A new set of arguments and new appeals to authority were now needed to move states to indict or judges and juries to convict.

Hillel Kieval is Gloria M Goldstein Professor of Jewish History and Thought at Washington University in St Louis. His research focuses on transformations in Jewish culture and society in East Central Europe from the Enlightenment to the Second World War, including the effects of ethnic and national struggles, social conflict, and antisemitism on Jewish life and Jewish-Gentile relations. One area of particular interest is the function and phenomenology of the “ritual murder” trial in modern Europe.

Pears Institute for the study of Antisemitism, Birkbeck, University of London