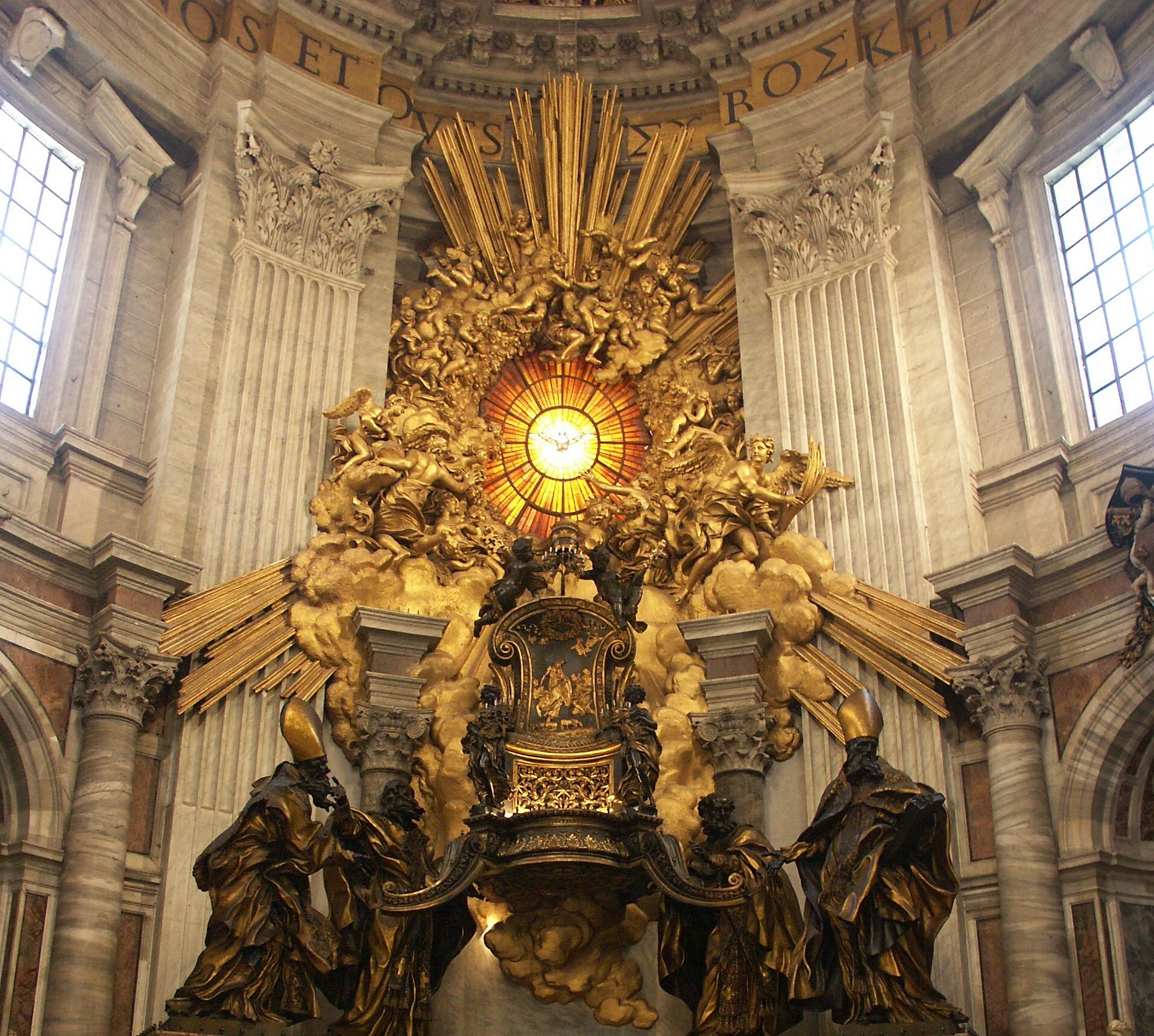 This conference, organised by the Cambridge Society for Neo-Latin Studies and the Society for Neo-Latin Studies, alongside the AHRC-funded Network ‘Baroque Latinity’, brings together contributions by scholars from a range of disciplines to address the distinctiveness of Latin in the Baroque era (c. 1590 – c. 1725), interrogating the usefulness and specificity of the term ‘Baroque’ in relation to the classical rules it transgresses to produce effects of grandeur, richness, and exuberance in a range of secular and sacred arts (music, architecture, painting, et al., as well as prose, poetry, and drama).

Here, early modernists working on seventeenth-century Latin have a broader context in which to deepen engagement with how and why Latin writing mutated from humanist paradigms, thus exploring how ideas of ‘early modern’ and ‘Baroque’ are related, the interplay of theory and practice of the ‘Baroque’, including its debts to and deviations from ancient models, and its limits and limitations.

For a detailed programme and registration — https://www.eventbrite.co.uk/e/baroque-latinity-tickets-146567698933

IMAGE: photograph was taken by Dnalor_01, sourced from the Source (Wikimedia Commons) and is reproduced under the license (CC-BY-SA 3.0).