Home > Events > Arbitration in Britain and its Empire: Developments and Divergences 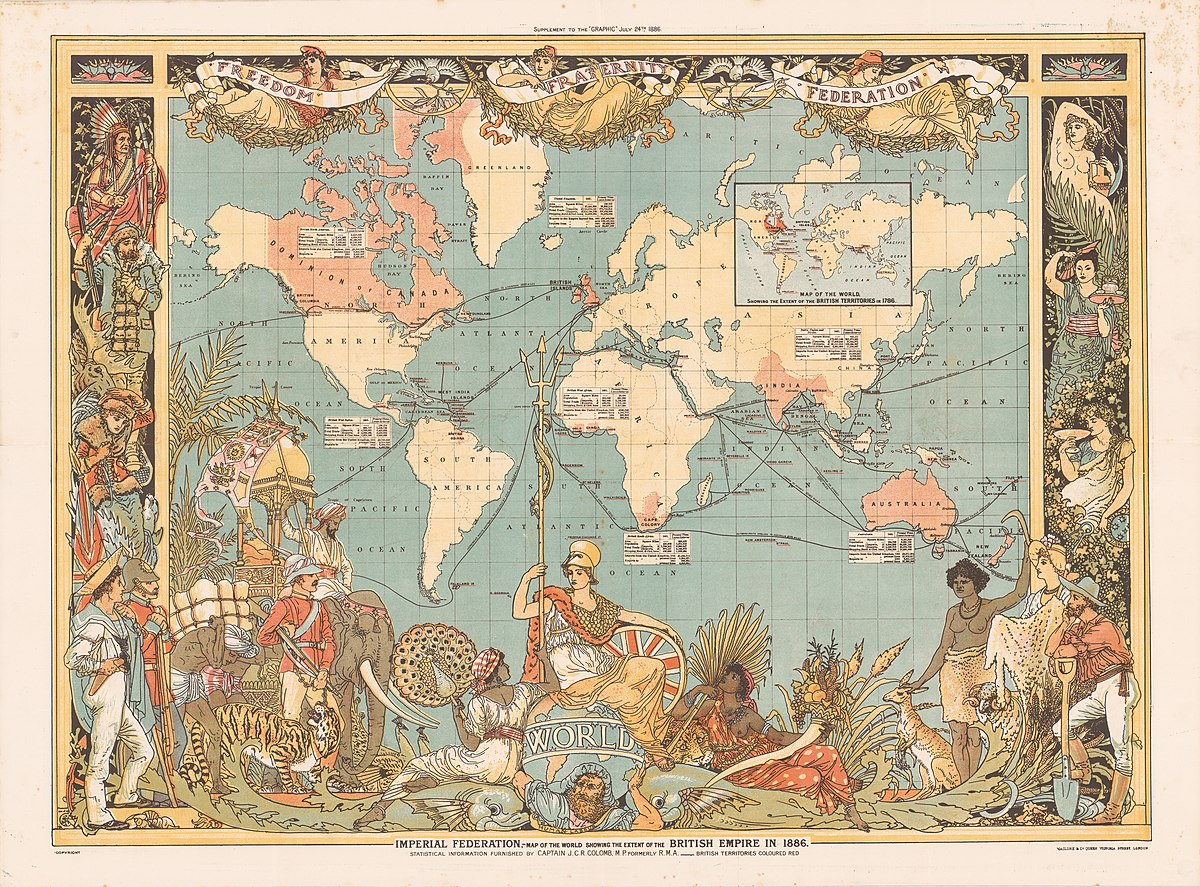 Not all disputes in Britain and its Empire were resolved in courts in the period between 1600 and 1900; arbitration and other forms of alternative dispute resolution were commonly employed during this time. Although scholars have long recognised the importance of dispute resolutions which occurred outside formal court structures, historians and social scientists still struggle to understand these processes. The frequently informal nature of arbitration has made it hard to identify and even harder to quantify. These factors have, in turn, impeded efforts both to assess the changing importance of arbitration over time and to assess the relative importance of arbitration within Britain and Empire. Historiographical silos create further obstacles as the histories of colonial law and of British and imperial arbitration have largely developed independently of each other; each silo provides only a partial view of alternative dispute resolution in Britain and Empire. This symposium will work to overcome these difficulties by bringing together scholars from a range of subfields and disciplinary backgrounds.

We invite applicants to reflect on the many ways in which arbitration (both private and court-sponsored) was used to end disputes in early modern and modern Britain, and its colonies and dominions. We encourage papers relating to the British Empire that, for instance, explore how British dispute resolution mechanisms were transplanted and reinterpreted in colonies and former colonies, or how local systems and traditions were adapted, disrupted, or otherwise affected by colonial administrators. We welcome papers that take a comparative approach, anywhere across a long and loosely prescribed period of 1600 to 1900.

The event will involve several panel discussions relating to the development and changing practices of arbitration and alternative dispute resolution. Successful applicants will be placed in panels of three to four and asked to give a short presentation, then reflect on the wider themes suggested by other speakers and the audience. The symposium will culminate with a plenary lecture. We are especially pleased to announce that the plenary speaker will be Professor James Jaffe of the University of Wisconsin-Madison, who will give a lecture entitled ‘Crossing Borders, Crossing Cultures: Arbitration in India under the Company Raj and After’. Professor Jaffe has published important research into the history of arbitration in Britain and colonial India.

The event has arisen out of the arbitration history project based at IALS and will address themes related to arbitration, mediation and access to justice that are of historical interest and contemporary importance. This event will speak to the research interests of Derek Roebuck and Johnny Veeder, in whose memory the history of arbitration project is funded.

An important aspect of this symposium is that we hope it will interest and benefit graduate students and early career researchers. We actively encourage participation of graduate students and early career researchers, and the attendance of students on taught postgraduates. The symposium will also be of interest to those practising law, particularly arbitrators.