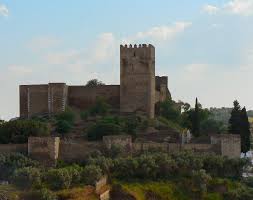 The network will bring together graduates students, scholars, and heritage professionals across the globe to undertake and further study into European relations in both the past and the present. The aims of the network include a conscious effort to promote international interdisciplinary study and collaboration, by facilitating contact between individuals and institutions who already research – or would like to explore – the field of Anglo-Iberian relations.

For further information, you can contact us at: anglo.iberian2015@gmail.com