Home > Events > Agincourt or Azincourt? Victory, Defeat, and the War of 1415 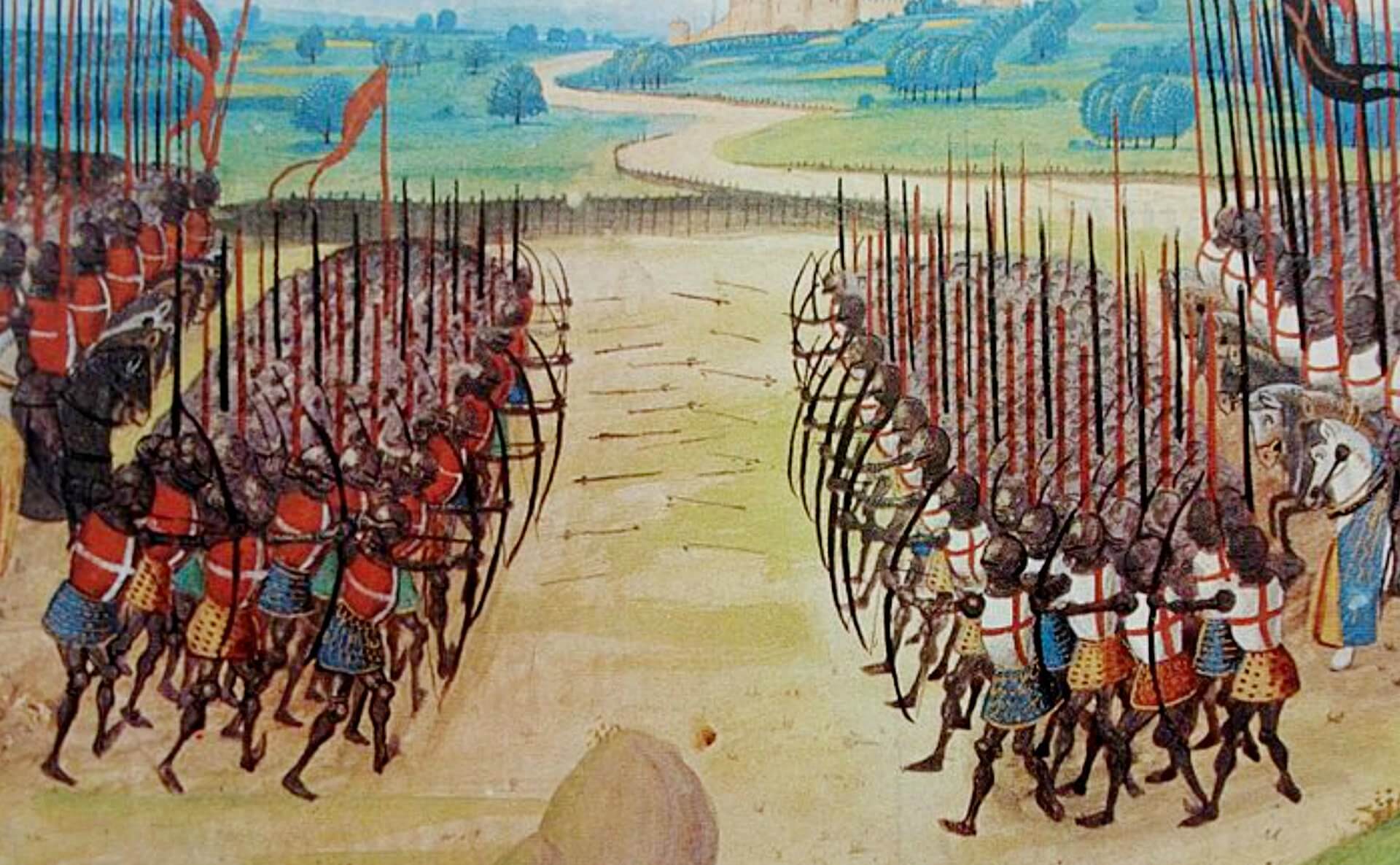 In the year of the battle’s 600th anniversary, Agincourt remains one of the most resonant names in the roll-call of English military history. Thanks to Shakespeare, the triumphant tale is embedded in our national psyche: the astonishing victory against overwhelming odds of Henry V’s ‘happy few’ over the flower of French chivalry. But if we cry God for Harry, England and St George, we tell only half the story. What of those who cried God for Charles, France and St Denis?

The battle is set in its fifteenth-century context – when the outcome of military conflict was understood as the result of God’s will – and unravels the implications of two contrasting narratives: English victory at Agincourt, and French defeat on the field they knew as Azincourt.

This is a free public lecture by Dr Helen Castor, Historian of Medieval England, University of Cambridge. There is no need to book for this lecture – it will be run on a “first come, first served” basis. All information is available on the Gresham College website: http://www.gresham.ac.uk/lectures-and-events/agincourt-or-azincourt-victory-defeat-and-the-war-of-1415