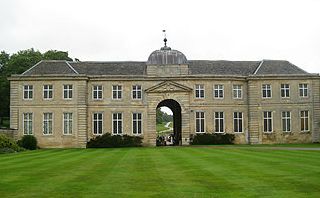 SIXTH INTERNATIONAL HUGUENOT CONFERENCE: HUGUENOT NETWORKS IN EUROPE, 1550 – 1800. THE IMPACT OF A MINORITY

This conference will seek to explore the migration of French Protestants, principally caused by the violence and repression that followed the Reformation, and will focus on two complementary sets of questions. First of all, what were the networks whereby familial, religious, scholarly and commercial contacts were maintained, and how did they operate?. Secondly, what impact did the presence of individuals and communities belonging to such networks have on international and internal politics, and on the finance, law, trade, military and scientific development, literature, art and architecture, of their host countries? How did their presence affect views of alien societies and influence public opinion and education?

The organisers welcome participation not only from researchers primarily interested in the Huguenots, but from those whose normal concern is the politics and society of France and of the countries which received the refugees.