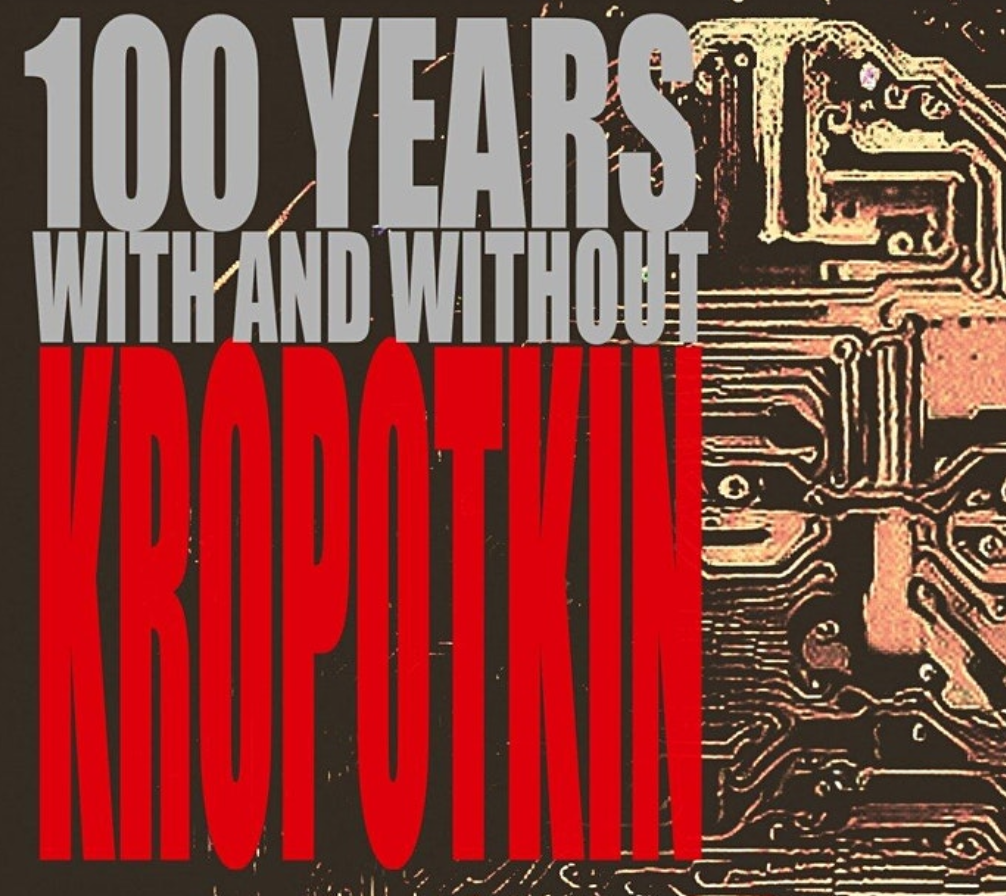 Piotr Alekseevich Kropotkin (1842-1921) was one of the most prominent advocates of anarchism during his adult life, but also a famous intellectual and activist in Europe and further afield.

In this centenary year of his death, we welcome you to join us for a discussion about his legacy, influence and relevance today. This conference will discuss his life and his work, but also his afterlife. Since February 1921, the world has lived without Kropotkin, but in many ways his ideas and his legacy persist.

This conference seeks to specify, debate, contest, and carry on that legacy.100 years with Kropotkin: time and again, his concepts – social economy, communist reorganization, mutual aid – prove their worth for analysis and transformative action alike. Amidst the current ecological and economic crisis, Piotr Kropotkin’s immense body of work allows us to think across geography and the sciences, culture and politics, economy and ecology. His ethical and biological approach to social questions resonated with many of his contemporaries and continues to live on in the work of writers and activists.

However, as the neoliberal state mobilizes its full authoritarian potential to protect capitalist accumulation in a warming world, Kropotkin’s anarchist horizon can appear distant. As we face compounding crises on an unprecedented scale, we are without Kropotkin. This means that he cannot serve as an infallible guide to revolutionary thought and action. Instead of merely celebrating Kropotkin’s legacy or using his work as a blueprint, this conference aims to suggest ways of adapting his varied thought to other times and places, refracting it through different approaches, and asking what it has to tell us about the crises of today.

By thinking with and without Kropotkin, this conference takes him at his word. After all, as a thinker of adaptive change in nature and revolutionary change in social life, he called for systems to be ‘continually developed and readjusted in accordance with the ever growing requirements of a free life’ (1903). We invite scholars from all disciplines to engage with such development and readjustment. Inquiries into the applicability and adaptability of his thought in a variety of fields will be appreciated. Throughout, we aim to understand Kropotkin’s approaches as a repository of possibilities, an adaptable body of work that we invite participants to apply, revise, and reconsider.

Further details and registration for this online event: https://www.eventbrite.co.uk/e/100-years-with-and-without-kropotkin-tickets-145074107561