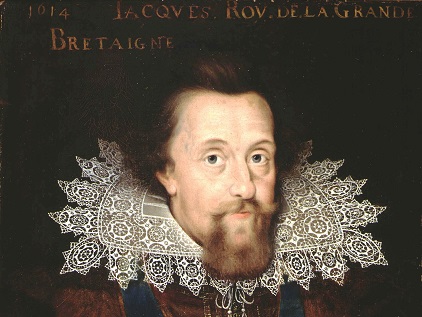 The death of Queen Elizabeth I in 1603 marked not only the succession of James VI of Scotland to the English throne but also a change of dynasty from Tudor to Stuart. This conference explains how, in a world of weak bureaucracy that depended on the willingness of powerful people to govern, a change of dynasty influenced the governance of the realm.

Susan Doran (University of Oxford): A Jagged Transition: The Accession of James I

Paul E. J. Hammer (University of Colorado, Boulder): Regime Change and the Legacy of the Earl of Essex

R. Malcolm Smuts (University of Massachusetts, Boston): James VI and I, Henry IV and the Dutch: A Study in Diplomatic Equivocation

Aysha Pollnitz (Rice University): Peace with Spain in 1604: A Sea Change in the Atlantic?

Nicholas Popper (College of William and Mary): Antiquarianism and the Jacobean Regime

Robert Frost (University of Aberdeen): Although the king dies, authority does not perish: Commonwealth, Political Union, and Regime Change, 15471707

For programme schedule and to book tickets : https://www.huntington.org/regime-change